Army remembers Intelligence Officer who saved 10,000 Jews from the Nazis

An Army Reserve Centre in Stourbridge hosted members of a former Intelligence Corps and MI6 officer’s family and descendants of some of the people whom he saved in Nazi Germany. 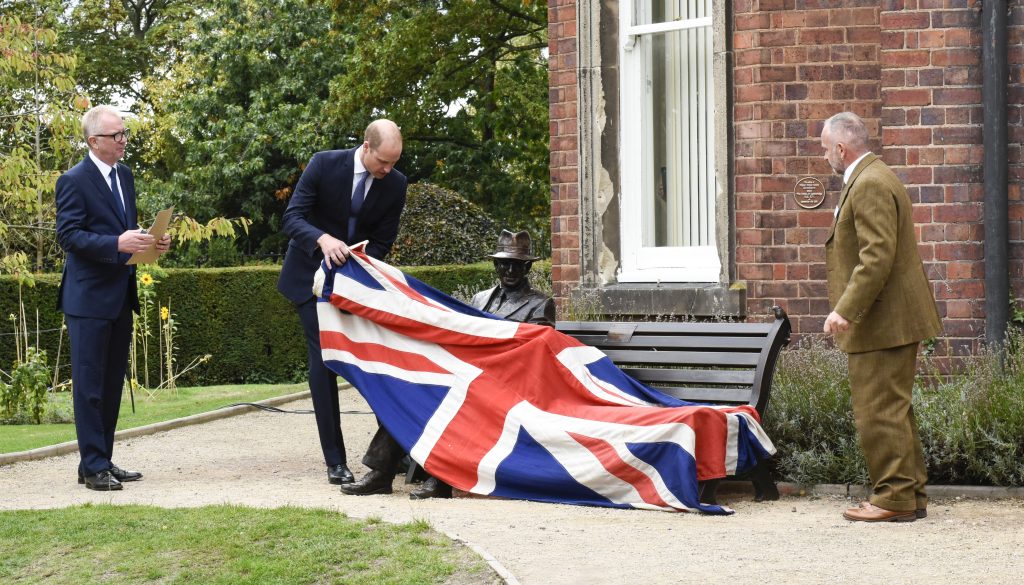 A twelve-foot long wall mural telling the life story of Major Frank Foley CMG, a quarter-scale miniature replica of a statue unveiled in a Stourbridge park and an Enigma machine, used by Britain’s codebreakers to decipher German signals traffic during the Second World War, was also on display at the headquarters of 63 Military Intelligence Company, Swinford Road, Stourbridge.

In the years leading up to the Second World War he ran MI6’s Berlin station.  Under cover as a passport control officer he helped thousands of Jews escape from Nazi Germany by bending and breaking the rules to issue visas needed by Jewish people to get to Britain or British-controlled Palestine. 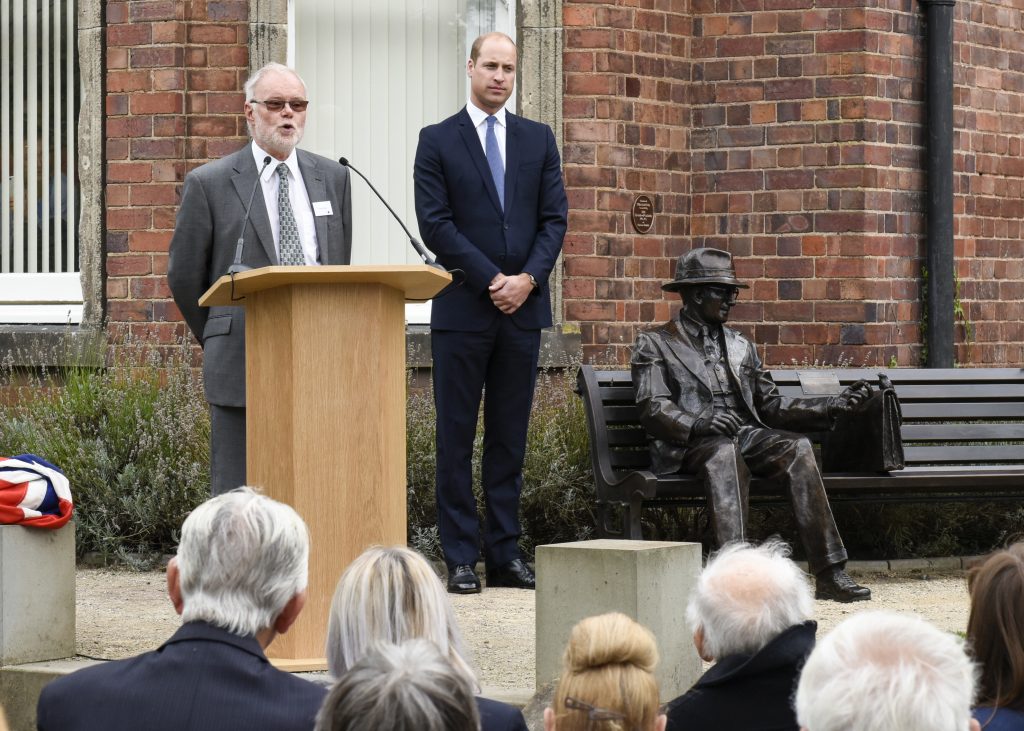 Foley became known as the ‘British Schindler’ and was officially recognised as a British Hero of the Holocaust.  He was awarded the Most Distinguished Order of Saint Michael and Saint George CMG (order of chivalry) in 1941.

“This is a proud day for our Army intelligence unit to be associated with such an incredibly brave officer as Major Foley.  The skills that he had to employ to help thousands of people escape Nazi Germany, namely courage, selfless commitment and loyalty, are the same values that our military intelligence officers show today.  If you think you have these attributes, we would urge you to apply on www.armyjobs.mod.uk or come down to our Reserve Centre on any Wednesday evening after 7.30 pm to find out more.”

Earlier in the day the The Duke of Cambridge unveiled a statue of Major Frank Foley CMG in Mary Stevens Park, Stourbridge, as part of a wider visit to the West Midlands.