Employers receive recognition for the work they do

Employers receive recognition for the work they do

The Employer Engagement team had the honour of hosting key employers from the Region at two prestigious events in June 2018, to thank them for their continued support of Military personnel and the work they do within their organisations to Partner with Defence.

The Queen’s Birthday Parade on 9th June, dawned with glorious sunshine as Colonel Richard Maybery and Debra Barton hosted 20 employers, some of whom had achieved Gold on the Employer Recognition Scheme.

The day included excellent seats in the Horse Guards Parade stands to watch the splendour of the annual event known as ‘The Trooping of the Colour’. Her Majesty the Queen was in attendance, resplendent in turquoise blue, smiling and waving at the crowds.

Following this amazing event the West Midland RFCA and their guests attended a delicious buffet lunch at the Army and Navy Club on Pall Mall, where Colonel Maybery thanked them for the continued work they do to support the Armed Forces community.

On the 10th June another 15 key employers from the region were hosted by Colonel Richard Maybery, Debra Barton and Philip Sinclair, at the annual Cosford Air show. The day consisted of VIP viewing of the airborne displays, a delicious three course meal and free time to explore the Air show and the static aircraft displays. One attendee commented that “it was a fantastic day, and their organisation were thrilled to be recognised for the work they do with Veterans and Reservists.” 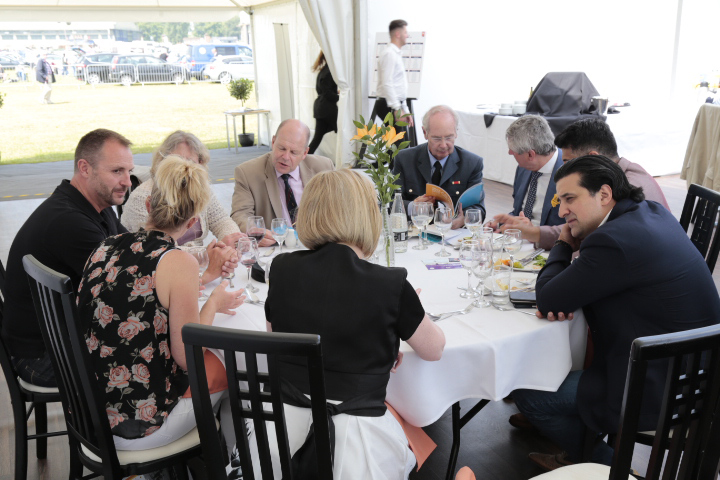 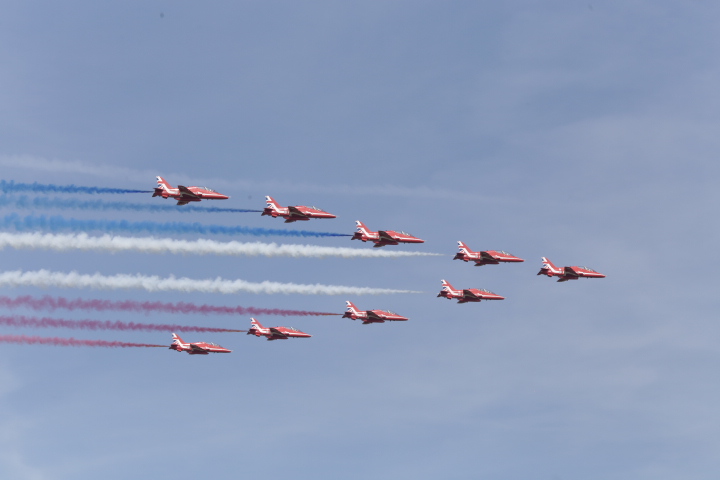