Gurdwara marks first anniversary of the Lions of the Great War

A Gurdwara in Sandwell opened its doors to the local community to celebrate the first anniversary of the Lions of the Great War Memorial. 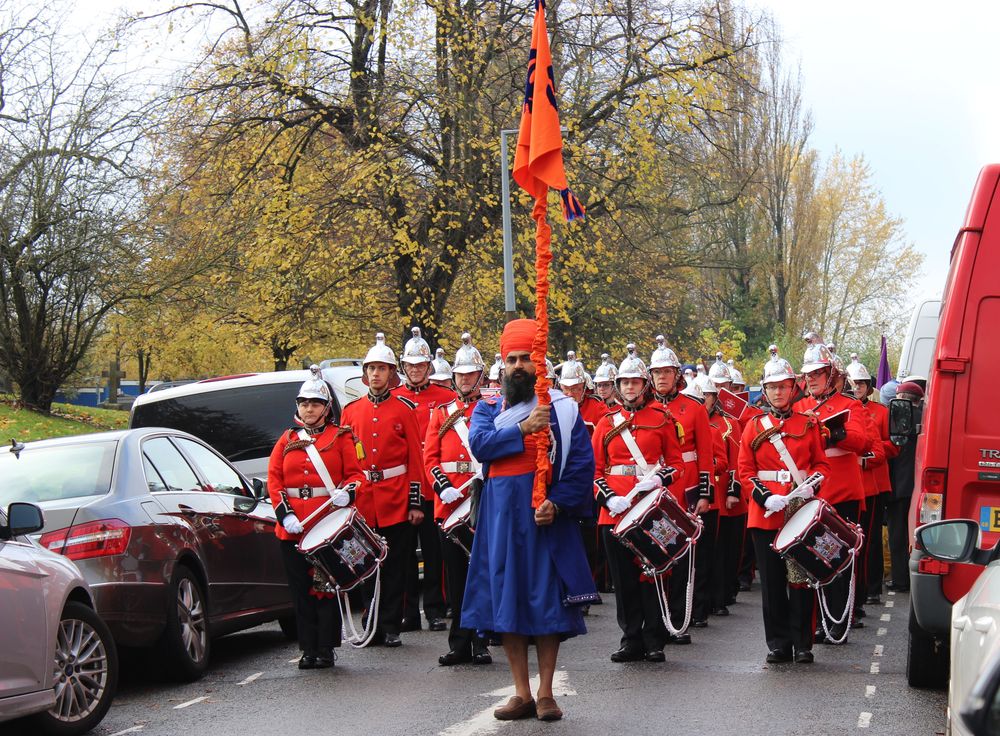 Guru Nanak Gurdwara (GNG) Smethwick combined the celebrations with a special service to mark Remembrance Day, remembering the sacrifices of Sikhs, South Asians and the Armed Forces, past and present.

The Band of the West Midlands Fire Service led a parade of Gurdwara and military representatives, veterans and Sea Scouts to the famous Lions of the Great War Memorial situated outside the temple.

Commissioned to acknowledge South Asian service personnel of all faiths who fought for Britain in the world wars and following conflicts, the bronze statue was created by local Black Country based sculptor Luke Parry.  It represents the close relationship between the Armed Forces and the Sikh community that has spanned for over 100 years.

During the service which was attended by local dignitaries including the Vice Lord Lieutenant for the West Midlands and the Mayor of Sandwell,  as well as key members of the council, community and worshippers, guests took part in Sikh prayers and anthems performed by GNG Smethwick representatives and young worshippers.

The last post and a minutes silence was followed by the laying of wreaths and speeches at the memorial, before guests were invited back to the temple for light refreshments and the chance to view a fitting historical exhibition.

The Gurdwara has already shown that it is dedicated to supporting the Armed Forces through their previous signing of the Armed Forces Covenant; a set of voluntary pledges from organisations and businesses to ensure that service personnel and their families are treated with respect and fairness in their daily lives.

To find out more about the Armed Forces Covenant and how your organisation can work in partnership with the Defence community, please visit our webpage here. 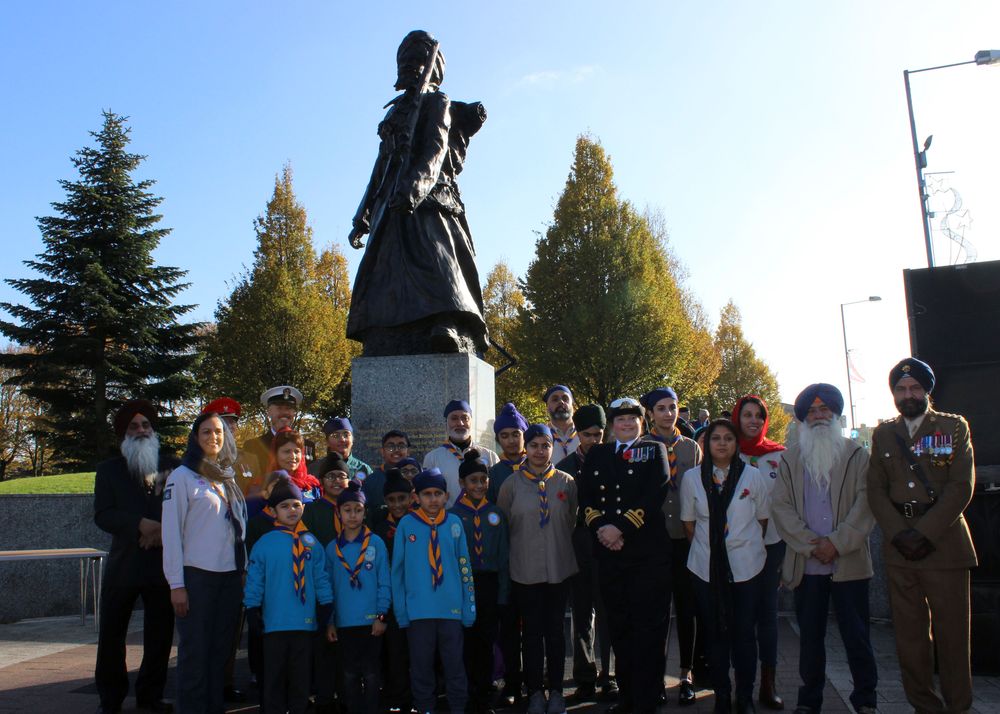 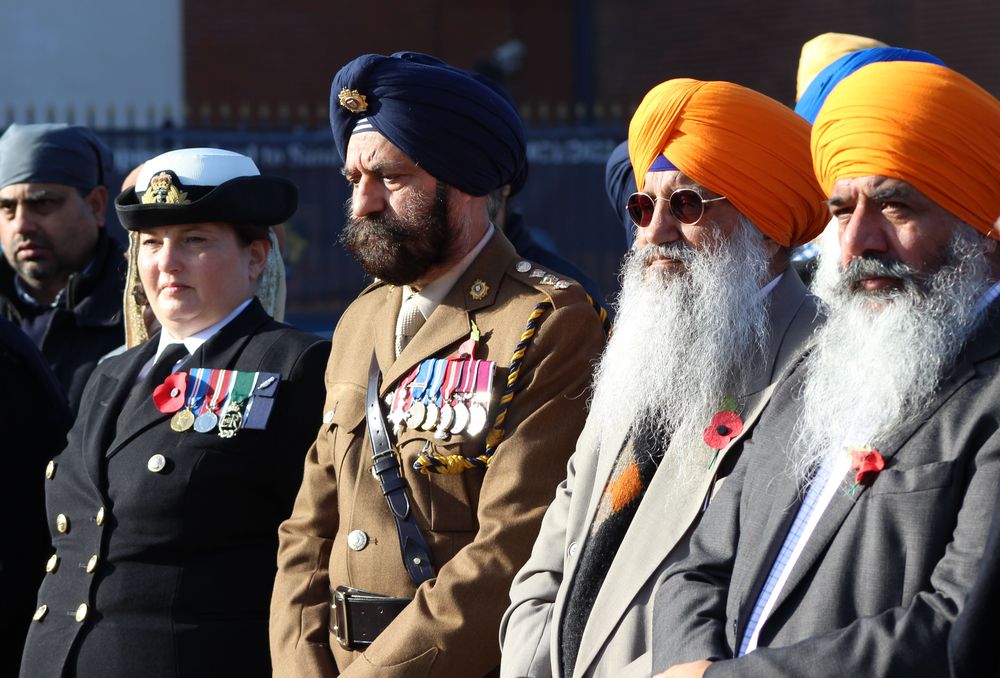