An Army Cadet from Rubery expanded her horizons on a once in a lifetime expedition to the world’s highest mountain range in the Indian Himalayas. 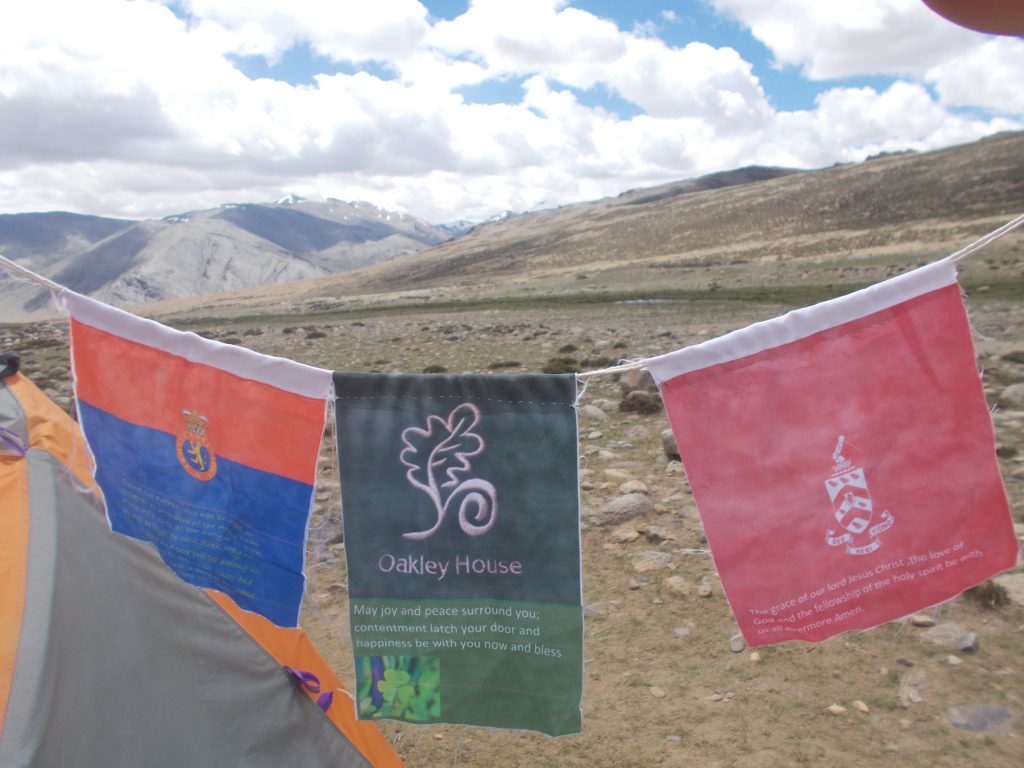 Orla Walker from the Rubery Troop, part of Hereford & Worcester Army Cadet Force (ACF), was lucky enough to secure a place upon a five-week expedition organised by the British Exploring Society.  As a youth development charity it aims to challenge, transform and empower young people on the trips to help them make the most of their futures, teaching them courage and determination.

After boarding a flight to Leh Ladakh in India and waving goodbye to technology and home comforts, Orla spent the next five weeks mountain climbing, exploring and gathering scientific fieldwork data in the breathtaking mountain range.

Armed with homemade prayer flags (colourful cloths often found strung along trails and peaks in the Himalayas to promote peace and strength) and limited possessions, she tested her limits by trekking at high altitude and wild camping in the elements – complete with eating ration packs, digging pit toilets and collecting drinking water from the river.

Sharing some the highs and lows of her trip Orla commented: “We sweated in daily heat, froze at night, encountered sand storms and snow fall.

We saw creatures in their natural habitat and a golden eagle fly high.  A brown bear saw us leave our camp in darkness very quickly and whilst we returned safe, we found the wolves had eaten our rations!”

Not only did Orla need to be physically fit and able to operate independently in harsh terrain, she also had to pass a tough selection interview to secure her place on the expedition and then raise the necessary funds towards it.  After submitting an impressive application to the West Midland RFCA’s Cadet Welfare Fund they were proud to pledge some funding to support Orla as modest ambassador for the ACF, and continue her journey of development as a cadet.

The opportunities and activities she took part in with the Army Cadet Force sparked off her interest to apply for the expedition; following several annual camps and Cadet Centre for Adventurous Training expedition to Bavaria last year, she was ready for her next challenge.

Reflecting on how the skills she learnt with the Army Cadet Force helped her on her Himalayan trek she added: “My ACF knowledge and Duke of Edinburgh Gold training has taught me many camp craft skills and these aided me during my expedition.  Weeks using a long drop latrine tested resolve and only three sets of clothing ensured I am now fully proficient in field hygiene and maintaining my health and kit.

“This experience has been an incredible one.  I learnt fundraising from securing the participants fee to building the necessary and additional funds for flights and kit, packing so little for five weeks was an art, surviving on bland rations was challenging. 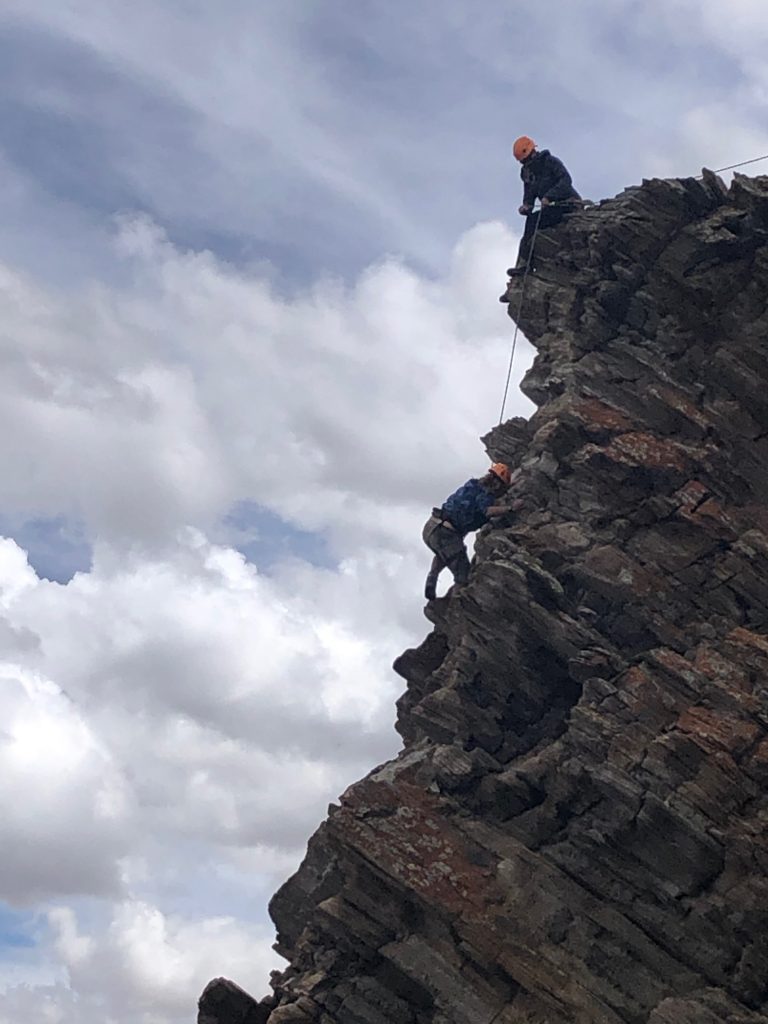 “Evidence from previous explorers suggests that I will benefit from the skills acquired and will be positively influenced by what I have seen and heard, for decades to come.  I truly believe that this will be the case and would like to thank the West Midland RFCA’s Cadet Welfare Fund for the funding contribution that made my dreams come true.”

In addition to her time at the Rubery Troop, Orla is an active member of her Bromsgrove School Combined Cadet Force.  A keen sports player, she has also accrued over 20 impressive national champion titles in athletics, cross country and swimming and is the first double recipient of the prestigious Army Cadet Force Association’s BAE Sporting Excellence Award.

Hereford and Worcester Army Cadet Force is home to over 700 cadets and 160 adult volunteers over 20 detachments.

Army Cadets take part in a variety of activities including sports, adventure training, military themed skills and music. Cadets also learn new skills or can develop existing ones such as first aid, leadership and teamwork – whilst making new friendships along the way.

To find out more about joining Hereford and Worcester ACF as a cadet or volunteering opportunities as an adult, visit their website here.

You can learn more about the work of our Association and how we support the Reserve Forces and Cadets across our region here. 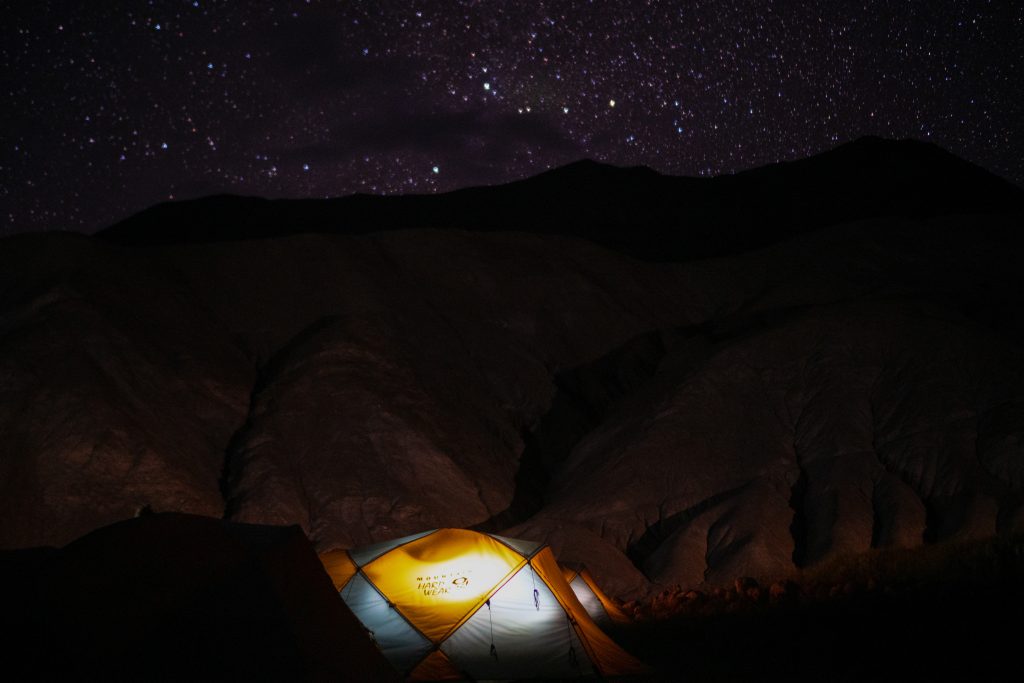