Shropshire Army Cadet Force has made history with the appointment of the first female Deputy Commandant in the West Midlands.

Lieutenant Colonel Amanda Stevens will take up her post this month and help lead the 500 cadets across Shropshire.

The 43 year-old has always been a pioneer and was one of the first female cadets in Shropshire Army Cadet Force (ACF) when she joined in 1990.

Now with 23 years of continuous service as a Cadet Force Adult Volunteer (CFAV) Amanda has almost done every possible role with the County.  When asked which was her favourite role Amanda said “All of them! Give me a challenge and I thrive on it!” 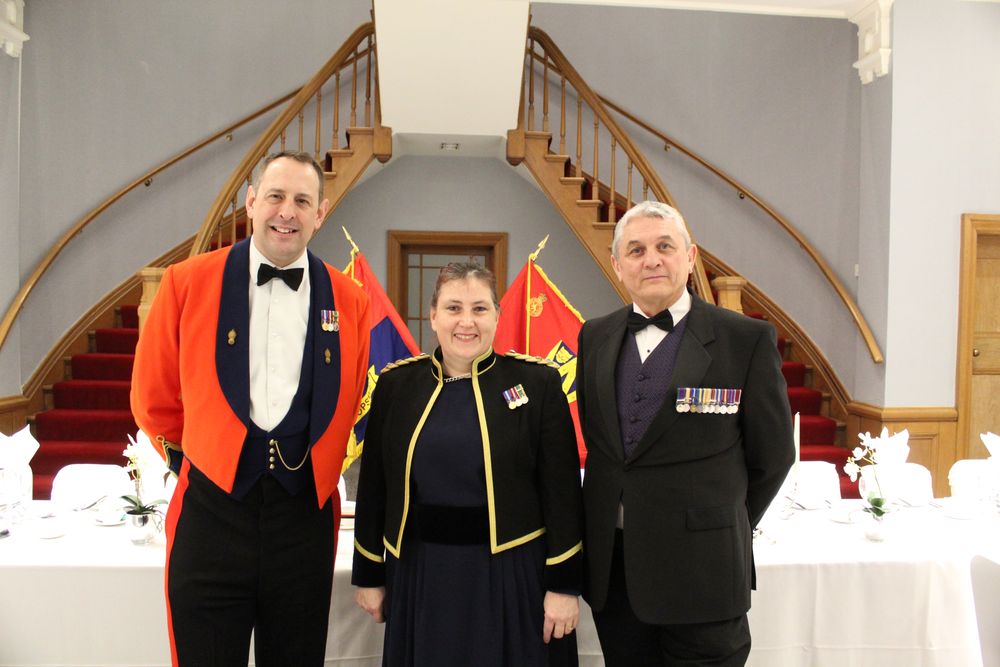 Recently Amanda was appointed as the Medical Support Officer, a newly created ACF role in April 2018.  “I run a successful First Aid training company in my civilian job.  The extra qualifications I have gained within the cadets such as completing the first responder course has helped my development as an advanced first aider.”

Unfortunately, Amanda has had to deal with her own medical set back over recent years when she was twice diagnosed with a Meningioma brain tumour in 2016 and 2018. “This month is Brain Tumour Awareness Month which I have been actively supporting raising funds for to find a cure.”

On the first day in her new job, Lieutenant Colonel Stevens has a clear idea on her goals. “I want Shropshire ACF to be recognised as the centre of excellence within the West Midlands and to be something great to be a part of.

“That’s why I will be focusing on training and the achievements the cadets and CFAVs can take away and use in their life outside the cadets. Skills such as the Duke of Edinburgh’s Award, BTEC and First Aid qualifications which make so much of a difference in the local community” said Amanda.