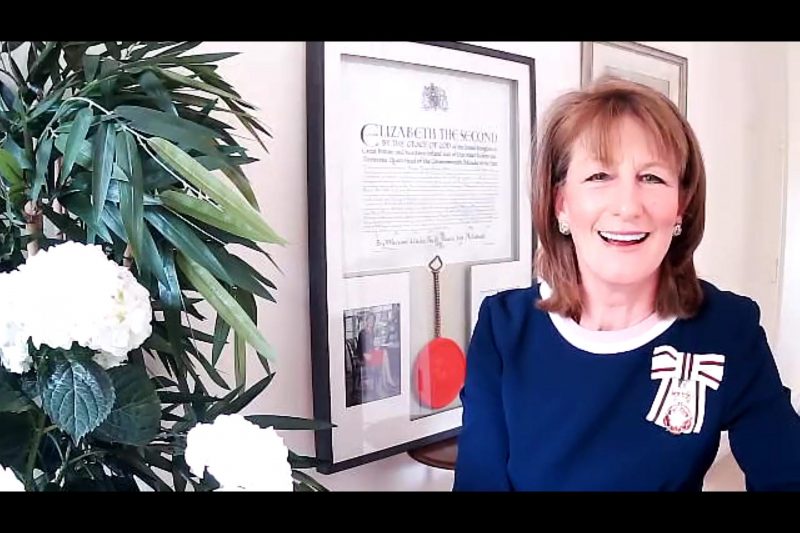 This year’s global pandemic has made the world sit up and rethink how we communicate with each other especially when it comes to the virtual world.

Now, in her second year, the Lord Lieutenant of Shropshire, Mrs Anna Turner has seen all the royal visits to the county put on hold.  However, this has not stopped her engaging with the community and providing hands on support to a number of charities across the region.

For the Cadet Forces across Shropshire, one of the highlights of the year is the appointment of the Lord Lieutenant Cadet, one of the most prestigious appointments a cadet can be honoured with in recognition to their outstanding service and commitment.  The Lord Lieutenant Cadet is seen as an aide and a representative of the cadet forces across the region when a member of the Royal family visits Shropshire.

The appointments are normally held in April, at Shrewsbury Castle in a private ceremony however due to the Coronavirus the ceremony was cancelled.

To celebrate Her Majesty Queen Elizabeth’s birthday, the Lord Lieutenant made UK history with the first virtual appointment of her cadets in anticipation to return to normality and hopefully a return to Royal visits in the near not too distant future. 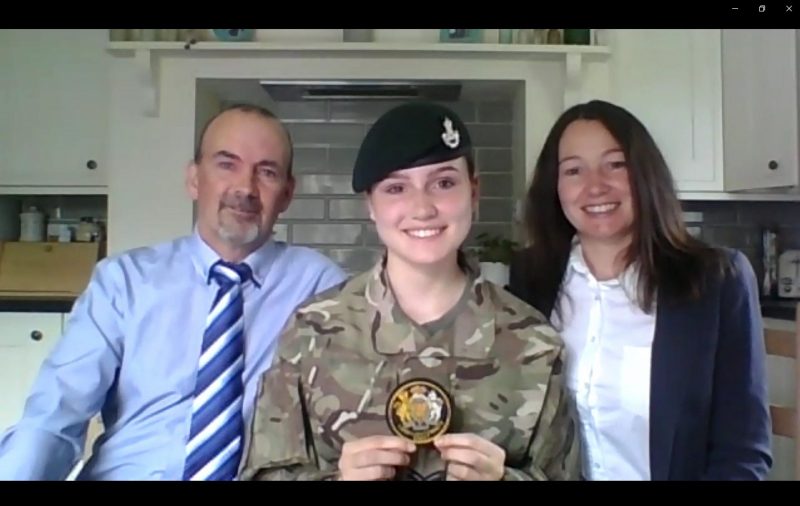 Shropshire ACF Commandant, Colonel Gary Newbrook said “We have worked extremely hard to engage with our cadets virtually during this pandemic and regards to engagement we thought it is especially important to mark this special occasion and more importantly achievements, hence this first national virtual presentation for the Lord Lieutenant Cadet.”

As ever this year’s nominations were extremely high, which was very clear as each cadet’s citation was read out to the Lord Lieutenant in their visits official meeting.

All the cadets can now wear their highly anticipated distinctive badge of appointment to denote their roles with pride.

As the ceremony came to a close, the Lord Lieutenant of Shropshire, Mrs Anna Turner said “I love hearing about the cadets and your dedication, what better way to spend your time advancing your career.  Being a cadet is a hugely positive experience and I see the benefits and the opportunities it gives you, it gives you a head start above others”.

Find out more about the Lord Lieutenant’s Cadets Awards. 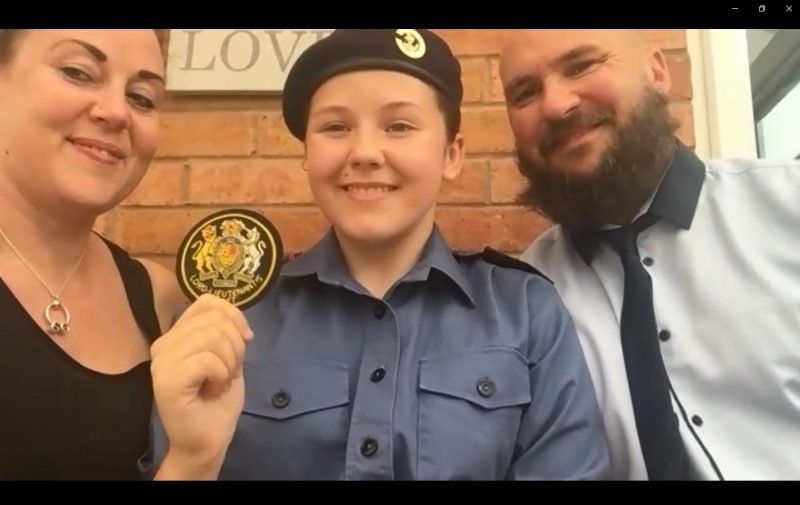 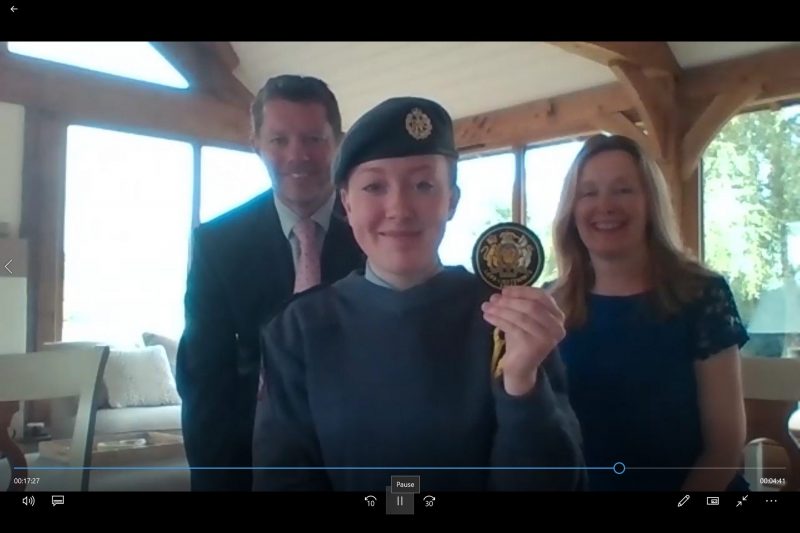