Following on from a successful visit to Horseguard’s Parade for Trooping the Colour, our Association took a group of employers to watch the spectacular 2019 RAF Cosford Air Show on Sunday 9th June. 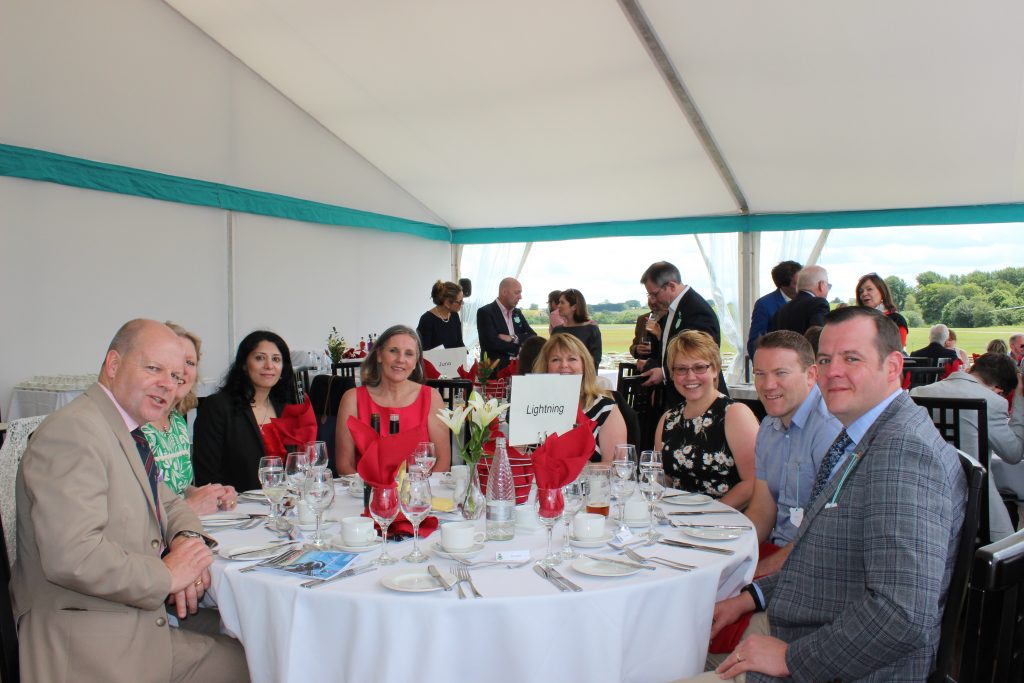 The RAF Cosford Air Show is an annual showcase of static and flying aircraft displays, demonstrating the skills, technology and power of both the Royal Air Force and its international military partners.

This year the themes of the show celebrated the 70th anniversary of the formation of the North Atlantic Treaty Organisation (NATO) and the contribution that women have made to Defence, in particular stemming from the Air Transport Auxiliary and the women of the Ferry Pilot Pool based at RAF Cosford during World War 2.

Among the employers that attended on the day were representatives from the Black Country Chambers of Commerce, Herefordshire Council, Jaguar Land Rover, Q3 Academy, and Stoke City Football Club. 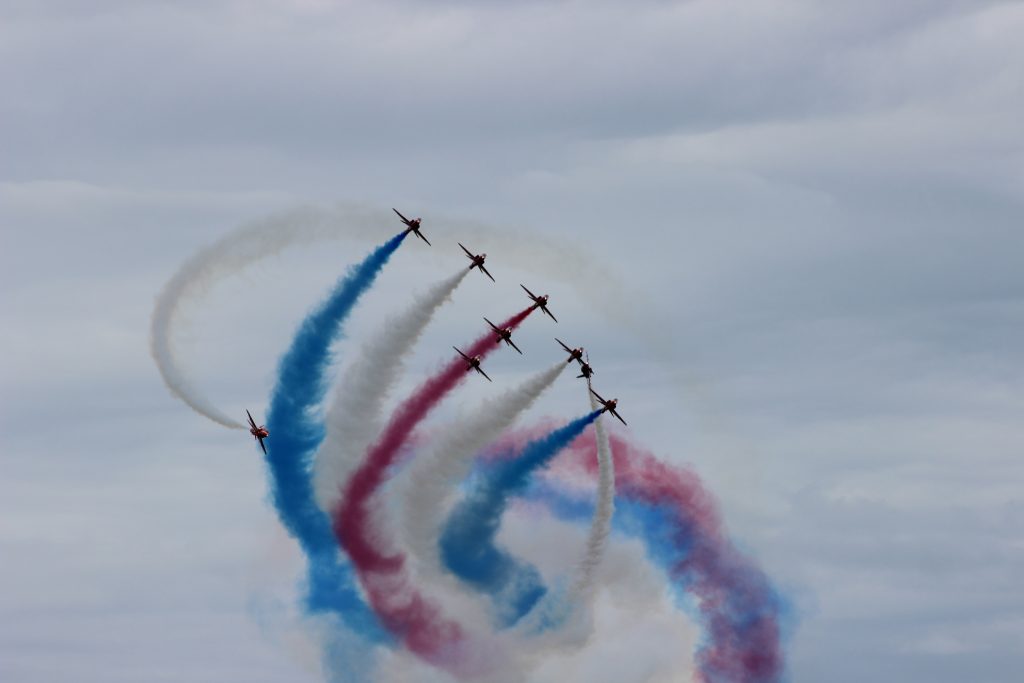 The employers are all from businesses and organisations in the West Midlands and surrounding regional counties who have demonstrated excellent support towards the Armed Forces community, and continue to work in partnership alongside our Association and Defence.

The employers were hosted by members of No. 605 (County of Warwick) Royal Auxiliary Air Force Squadron as guests of the Station Commander’s Chalet, where they were able to meet with members of the military and wider forces community, and enjoy a prime viewing location to watch the aircraft displays.

During the day guests of the Station Commander were also treated to an impeccable performance by Air Cadets from the Wales & West Region Ceremonial Flight. 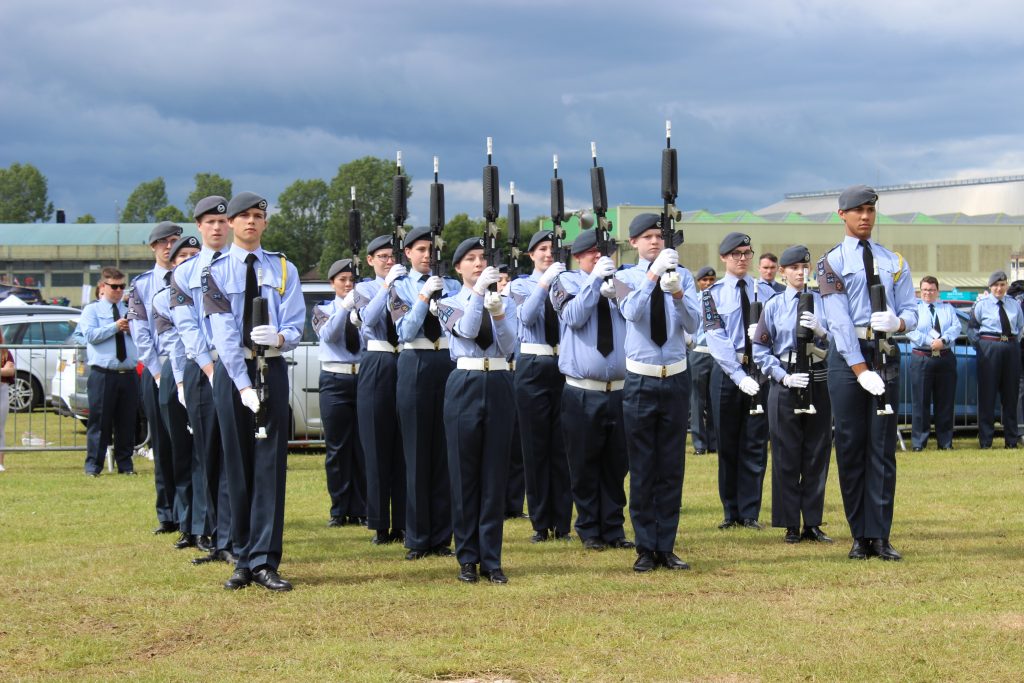 We would like to extend our thanks to members of No. 605 (County of Warwick) Royal Auxiliary Air Force Squadron for their support on the day.

To find out more about your organisation can partner with Defence and help to support serving members of the Armed Forces, veterans, Reservists, service spouses and Cadet Force Adult Volunteers in your workforce, please visit our web page here.

To view more photographs from the day visit our gallery here.