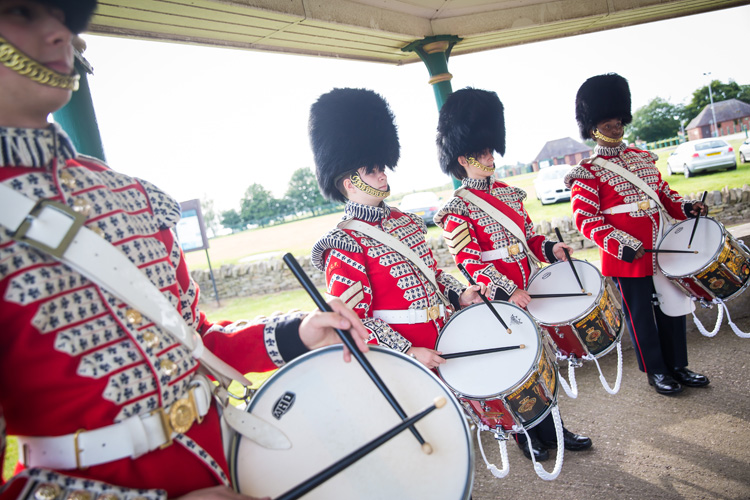 Our Association was proud to be the headline sponsor for the event, reflecting the close ties that have long been held between the county and the Armed Forces.

Whilst the military footprint in the county has reduced over the last few years following Defence Reviews, there still remains a very strong presence from both the Regular and Reserve components, which was reflected in a special military village that was hosted at the Awards’ pre-dinner reception.

There was also representation from the Royal Navy, No.  605 (County of Warwick) Squadron Royal Auxiliary Air Force Reserves and the Royal Air Force Police. 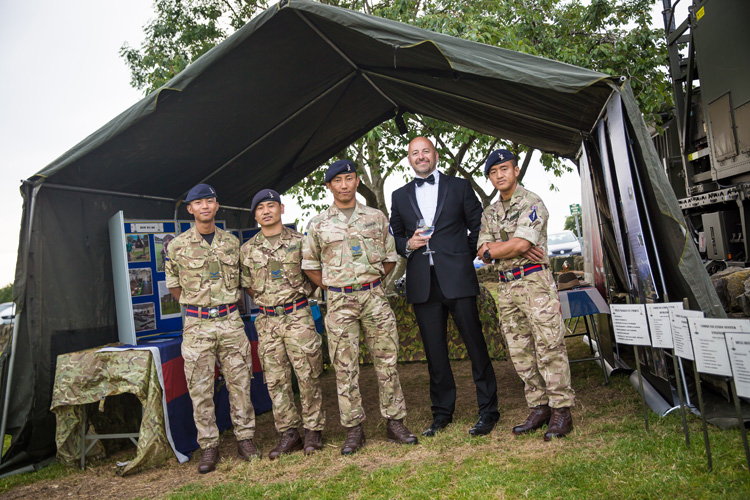 Colonel Fitch spoke at the awards to highlight the important and enduring relationship that the Staffordshire business community in particular have with Defence, and how that has evolved and developed over time.

Some 60 businesses in Staffordshire alone have now signed the Armed Forces Covenant and that number grows by the day. 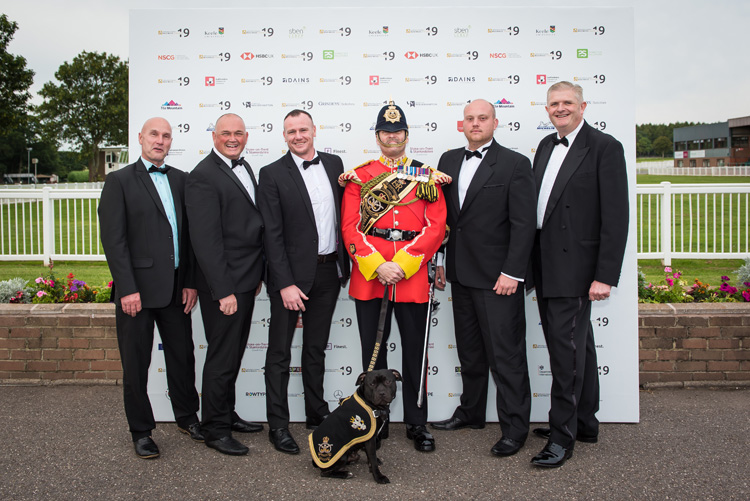 In all over 4000 organisations across the UK have now signed the Covenant, with the growth rate in the West Midlands region alone growing at an average of 4 per week.