The event took place at 4 MERCIAN’s Army Reserve Centre in Hanley, Stoke-on-Trent, with 200 cadets attending from all over the North West.

Units from as far aw 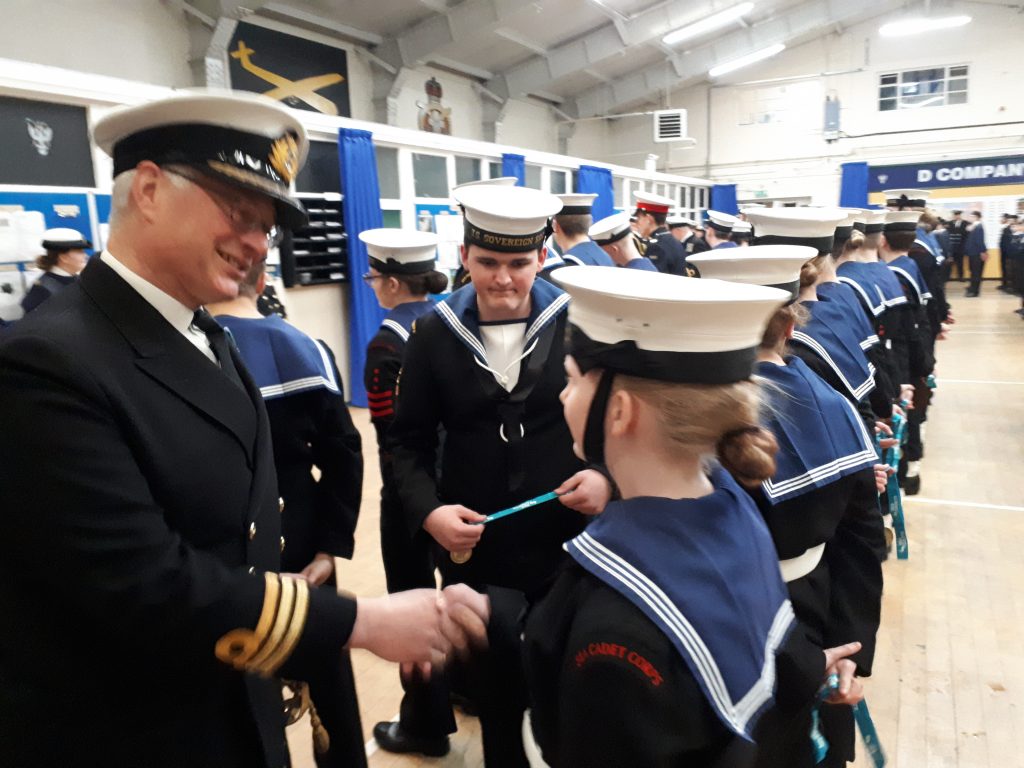 ay as Kendal braved the intense cold weather to make the journey down to compete.

During the competition the cadets took part in a number of drill categories including the unarmed and armed drills, Colour party drill and the continuity drill which was showcased to military band music without orders.

The competition also saw the cadets demonstrate their piping skills using the Bosun’s Call (a Naval method of using a whistle/pipe to pass orders around a ship which is still in use today) with the quality of their calls being judged.

Amongst the winning units on the day were the Stoke-on-Trent Sea Cadets who won the continuity drill.  Prizes were presented to the team leaders by the Commander Naval Regional commander for North England and Isle of Man, Commodore Phil Waterhouse RN, with The North West Area Officer, Commander Charles Bagot-Jewit RN, presenting medals to individual team members. 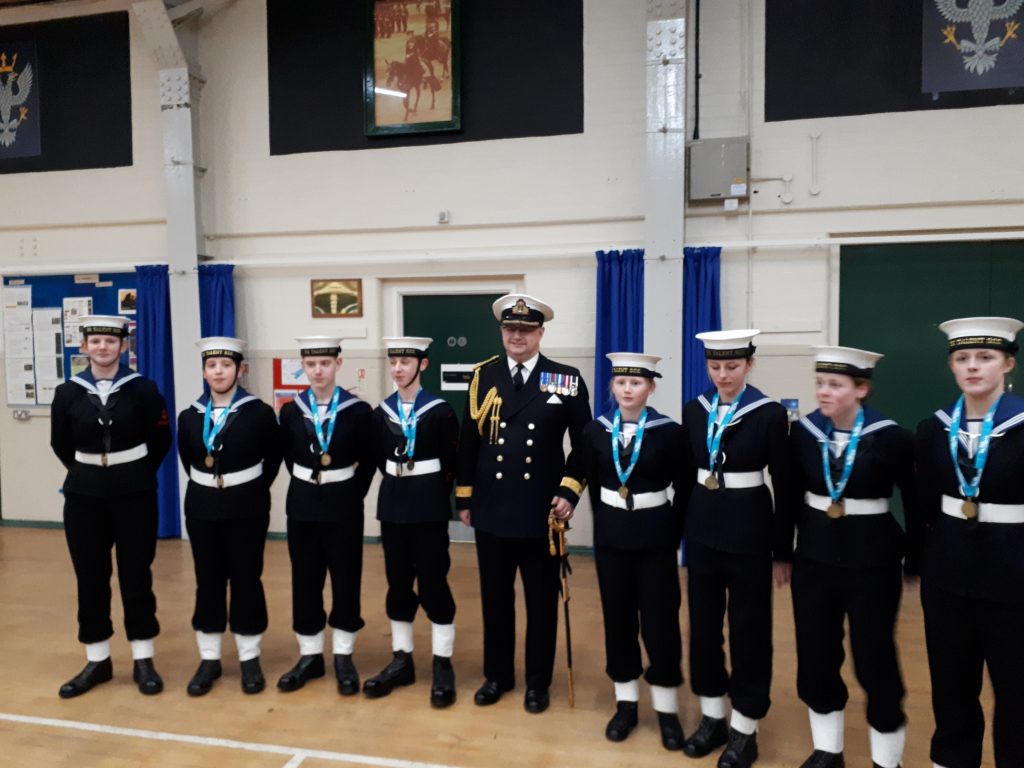 he Sea Cadet’s biggest drill competition to be held in Stoke-on-Trent, with so many in attendance for the 2018 year.

Congratulations to the winners and to all of the Sea Cadets who took part!

You can find out more about the Stoke-on-Trent Sea and Royal Marines Cadets, and how to join the unit here.