Variety is key at Redditch based Reserve unit

by admin@wmrfca 9th May 2018
Reserve Forces

37th Signal Regiment in Redditch have had a busy start to 2018 with the Regiment’s 50th Anniversary, deploying on Exercise Global Canter, hosting a Civil Engagement event for Warwickshire and West Mercia Police and more… 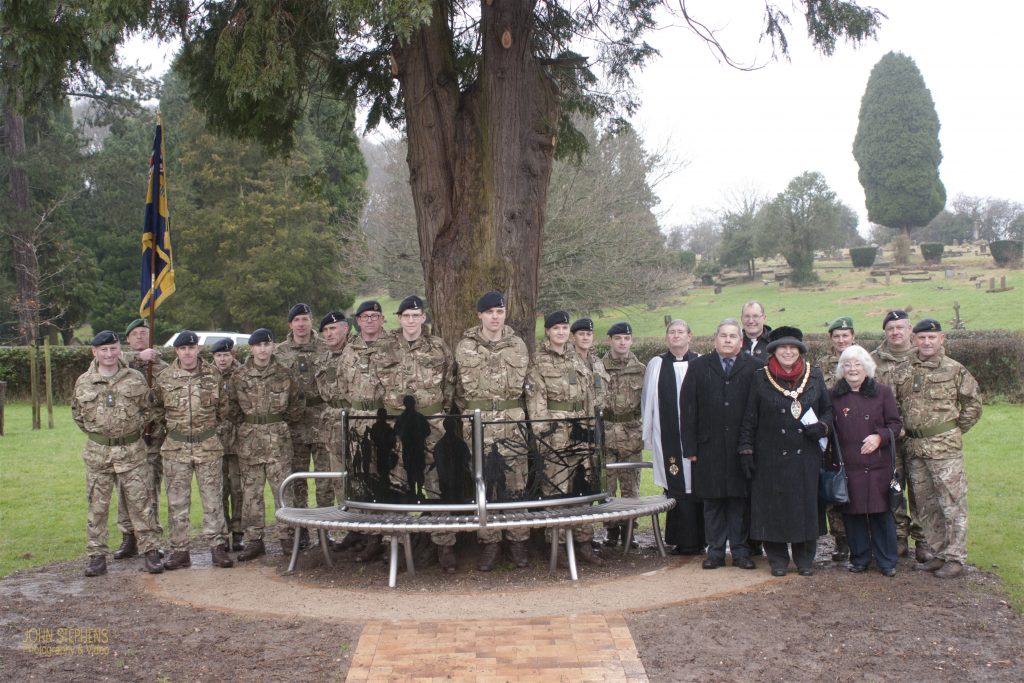 Redditch Memorial Bench Dedication 19th January saw members of 54 (QOWWY) Support Squadron attend a bench dedication in Redditch at Memorial Park with Lieutenant Colonel (Commanding Officer) Bob Lovett, WO1 (RSM) Paul Kemp and Padre Vic Van Der Bergh.  Joined by special guests Mayoress Jenny Wheeler, representatives from the Royal British Legion and Redditch Borough Council’s Bill Hartnett.  The bench serves as a memorial to those from Redditch who have served, and continue to serve, in the British forces; particularly those of 37 Signal Regiment, whom this bench commemorates. 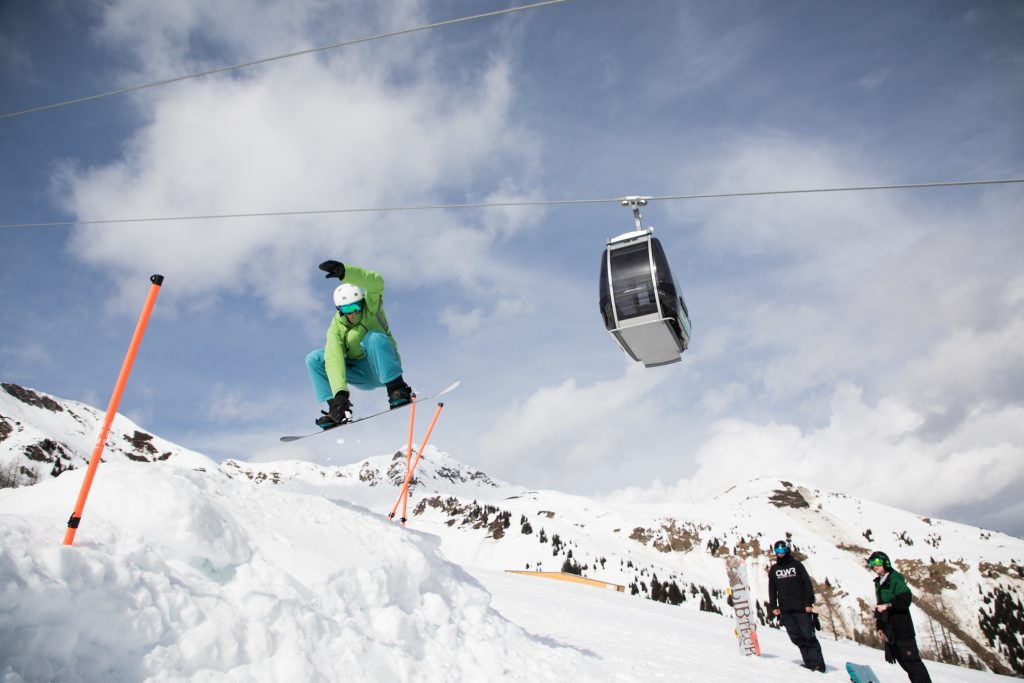 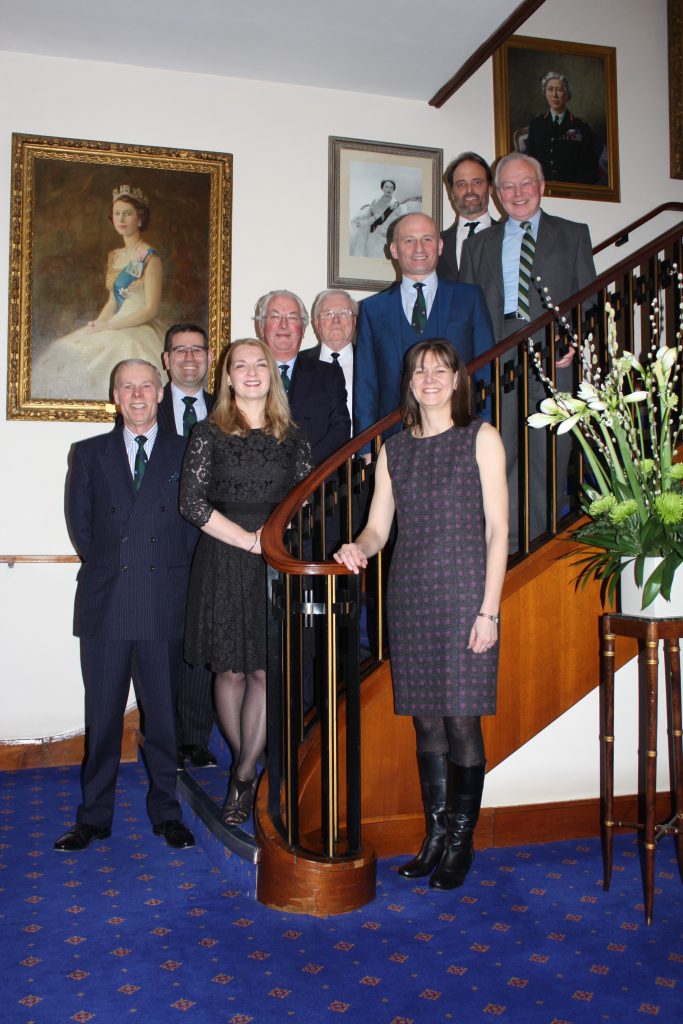 On 7 Feb 2018, as a final event to mark the Regiment’s 50th anniversary year, the Honorary Colonel arranged a dinner for previous commanding officers in the Army and Navy Club.  The current commanding officer, Lt Col Bob Lovett, and 7 former COs attended, dating back to 1984.

Over 70 Police Officers and Police staff from across Warwickshire Police and West Mercia Police came together for Team Building and Leadership Development days at Swynnerton Training Area, Staffordshire.  The 2 days were hosted by 37th Signal Regiment and despite “The Beast from the East”, a range of activities were delivered.

The Team Building and Leadership development days were designed to challenge all participants in a controlled, fun environment and in a completely different way from the conventional Police training that is normally undertaken.  The activities were packed full of useful tips and techniques, aimed at developing individual leadership skills and team dynamics.  By working with the Regiment, it also gave the Police an insight into the Army Reserve, Royal Corps of Signals and the range of opportunities that are available.

The activities included a Planning Exercise, that required time and distance calculations to be resolved, decision making on courses of action that could to be taken and then the teams presenting their final group Plan;  completing an Obstacle course as a team, including a casualty rescue;  fast paced Communications Exercise with the teams having scenario injects to plot on the map, devise solutions to problems and then pass the

information by radio in a timely manner in order to ensure situational awareness across a large geographical area; live firing of the SA80 A2 rifle, applying marksmanship principles, with the aim to be “Top Shot”.  Leadership discussions with Maj Sandy Hennis and Maj Lucy Sewell, who also got the group to consider the Army v Police Leadership principles.

The development days were organised by Inspector Lucy Sewell, from Warwickshire Police, who also serves as a Major with the Regiment.   Inspector Sewell said “it was great to see Police Officers and Police Staff benefitting from leadership and team building activities delivered by the Army Reserve.  The events were designed to take staff out of their comfort zone and challenge them, both as individuals and as part of a team.  The training left all participants with high morale and hopefully the confidence to apply the leadership tips and techniques in the future.”

37th Signal Regiment deployed to Nesscliffe Training Area over the period 16-18 Mar 18 on Exercise Global Canter.  The weekend saw Squadrons participate in a round robin of stands which included 867 Capability Development Troop, with the first ever deployment of Falcon WASP Detachments within the Reserve.

This was an ideal and highly successful opportunity for Troop members to practice their Falcon skills and as a showcase for other squadrons to get hands on with our new capability before it gets rolled out to the rest of the Regiment.

SNCOs and above received some valuable ICS Management training during this period and the exercising Troops were visited by the Commanding Officer Lieutenant Colonel Lovett and Honorary Colonel Major General Crackett.  After inspecting the stands they were delighted to award the Volunteer Reserve Service Medal to both LCpl Bellamy and Cpl Seaborne for 10 years exemplary service.

Other activities over the weekend included a study period for the upcoming Gallipoli Battlefield Study Expedition in April, led by the QM and attended by Col Cartwright.  To round off the weekend, a presentation was delivered by Ice Maiden Sandy, detailing her recent Antarctic expedition to the South Pole; a superb achievement of which we are all very proud!

Concurrently, the weekend saw members of the Regimental Lanyard teams taking extra time off from their civilian lives to deploy for some arduous training, in preparation for the Lanyard Trophy Competition at the end of April 18.  This included our own ladies team who took to the northern part of the Offa’s Dyke path which more or less forms the English/Welsh border.  With 6 weeks to go until the competition, day 1 of training saw the team getting dropped off just inland from the beach town of Prestatyn for a 20

mile tab, with an elevation gain of over 1500m.

Day 2 saw a further 12 miles and 750m elevation gain as they headed towards Llangollen, and on day 3, another 20 miles and nearly 1000m elevation gain, taking them as far south as Llanymynech.  The three days saw some fantastic training from the ladies, with good mileage covered and plenty of hills conquered (which weren’t always appreciated), and all kinds of weather from horizontal rain, a bit of sunshine and plenty of snow.