West Midland RFCA this year sponsored the Excellence in People Development award at the Greater Birmingham Chamber of Commerce (GBCC) Awards. The dinner, which was attended by 1,300 people, was held on 19th April at Birmingham International Convention Centre.

The winner of the Excellence in People Development award and also the Business of the Year award was Curium Solutions Limited. The change consultancy works on empowering personal and business potential. Every member of the Curium team is certified in TetraMap, a behavioural framework which enables them to coach and develop people regardless of the type of change and project activity they are involved with. Curium has developed the “1% Club”, a concept that challenges staff to find one per cent extra for clients and colleagues to unlock their potential.

A special award of the evening, the President’s Award, went to the Ice Maidens, who became the first all-female expedition to trek across Antartica on foot. The award was presented to Major Sandy Hennis, from Redditch, who represented the Ice Maidens at the ceremony. Other members of the group who completed their feat on 20th January, were Major Nicola Wetherill, Major Natalie Taylor, Captain Zanna Baker, Lieutenant Jenni Stephenson and Lance Sergeant Sophie Montagne. 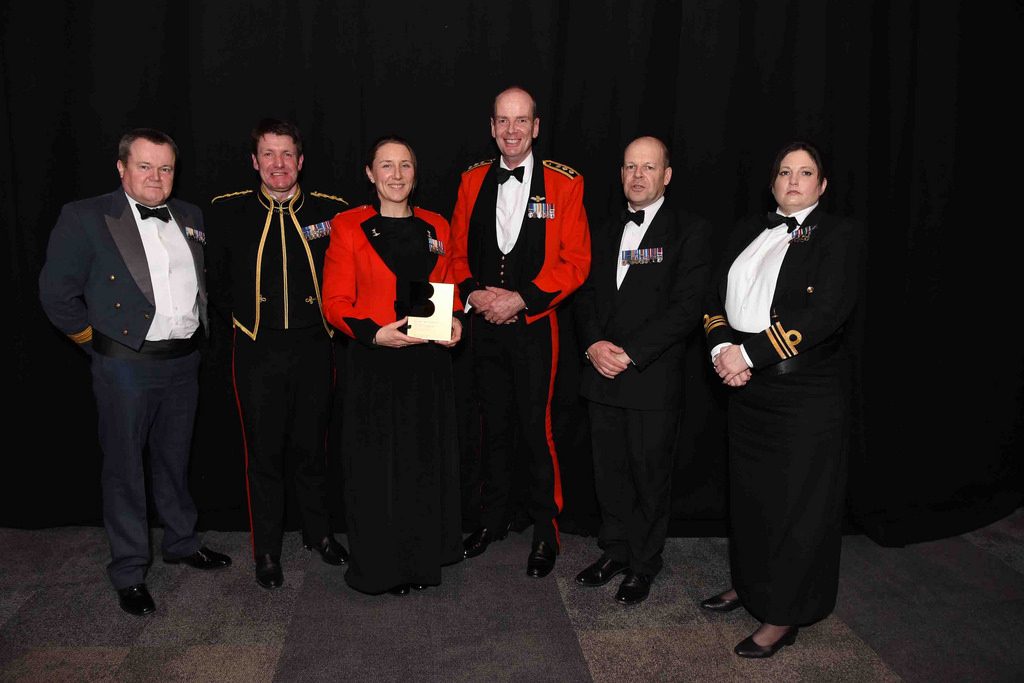