What is the social impact and return on investment resulting from the expenditure on the Cadet Forces? Year 3 Interim Report

The Ministry of Defence (MoD), the Combined Cadet Force Association and CVQO have commissioned the Institute for Social Innovation and Impact at the University of Northampton to undertake a four-year study designed to help understand the social impact of the spending on cadets and the Cadet Expansion Programme, as well as the benefits of the qualifications provided by CVQO. 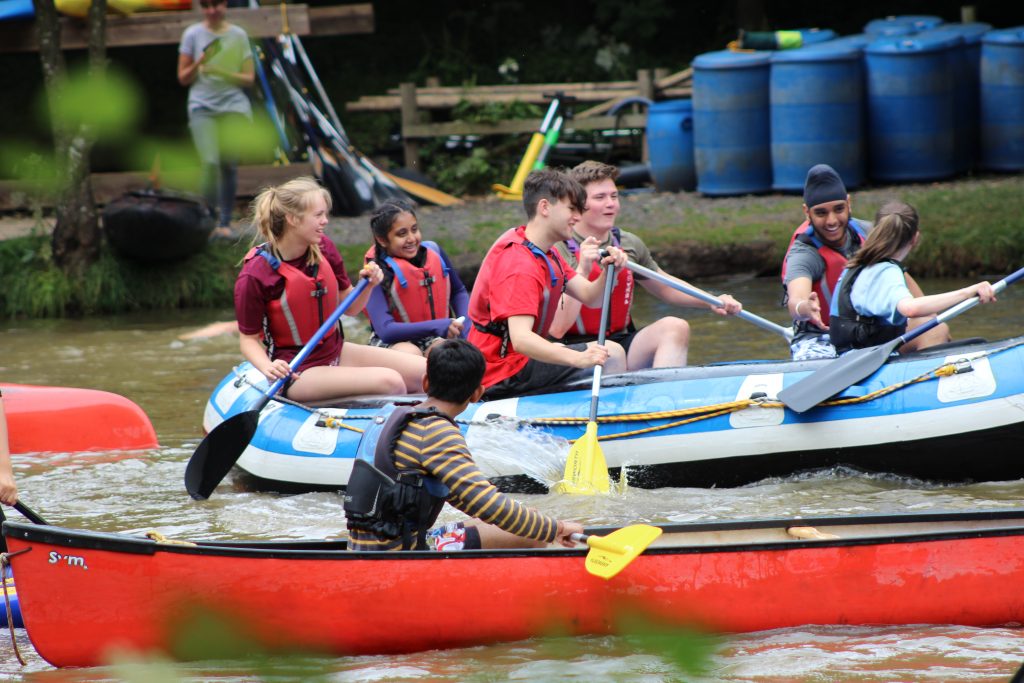 This is the third interim annual report from a four-year longitudinal study of the social impact resulting from the Ministry of Defence’s expenditure on cadets.

The report uses calculations from Government sources to estimate the potential financial value of some of these themes.