The Reserve Forces support the Defence capability of the Regular Forces across the UK.  They play a vital role in countering security threats and keeping our nation safe, whilst supporting our communities at home.  Reservists also play a huge role in helping to support international allies and military exercises, and providing humanitarian efforts abroad.

Members of Redditch-based Army Reserve unit, 37th Signal Regiment, were recently able to take the opportunity to collaborate with the Danish Army on a training exercise in Denmark which challenged all of their skills.

Not only did their Reservists get to put their military skills, teamwork and leadership to the test, but they also gained valuable experiences of working alongside international military units in simulated conflicts.

A number of personnel from 37th Signal Regiment’s Infantry Support Team began the journey to start Exercise Viking Star at the Bradford Armoury in Darlington.

This was the start of a two day journey which would take them via the Headquarters of 4th Battalion the Yorkshire Regiment (4 Yorks) in York, before heading onto Hull and the overnight crossing to Rotterdam.

With the crossing complete, a 13 hour road journey was undertaken to Oksbol Training Area in the Jutland Peninsula of Denmark.  Arriving tired in the early hours of the morning, the advance party were welcomed with duvets, pillows and towels! 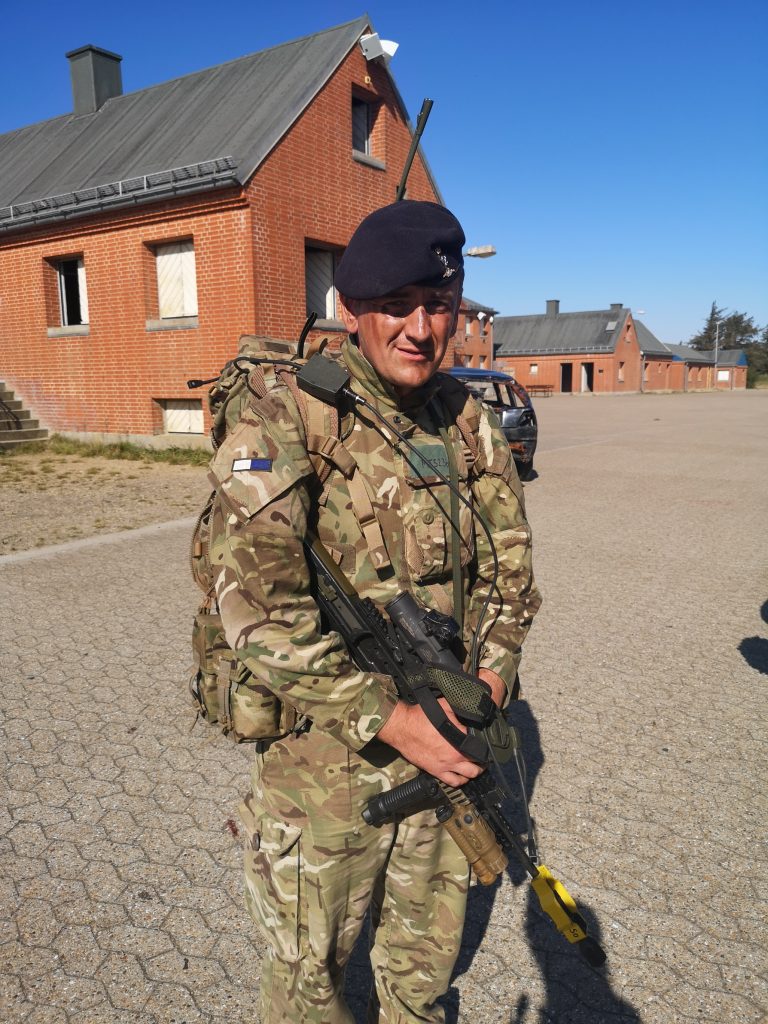 A slightly late start at “0900”saw the team move straight into preparations and obtaining manpacks courtesy of 4 Yorks; small tactical radio communication sets which are designed to be carried by one person.  This in preparation for a move into the field, was timed to meet the arrival of the main body at Brixby Urban Operations Village.

The exercise saw Burma Company embedded as a light role company in their all mechanised order of the battle (ORBAT).  Their first task would be to sustain a blocking force in the line of defence of Oksbol training area against an armoured battle group.

This is no mean feat for a light role company, but they were ably supported by our soldiers at platoon level and charged with maintaining the vital link to Burma Company and the battle group Headquarters. Throughout this phase our soldiers maintained a robust command and control capability, enabling the 4 Yorks Commanders to make timely tactical decisions and counter the enemy’s actions.

As the exercise progressed our soldiers executed a number of tactical moves across very challenging terrain.  They utilised armoured vehicles to move their platforms across the boggy and waterway ridden landscape, whilst ensuring a secure tactical voice was maintained throughout.

As the battle became more kinetic, the team at the Company Headquarters often found themselves deployed away from the platforms in a dismounted role in support of the other members.

In addition one of our members was pushed out to support the Liaison Officers attached to Danish Companies, helping to ensure clear command was maintained across the battle group as they moved into the attack phase of the exercise.

The attack phase saw our soldiers move from a concentration area in the North, down to attack the by now familiar Brixby village, which had been prepared for defence by the enemy and proved a hard nut to crack.  Our signallers were generally dismounted, providing very high frequency communications from the Manpack radios (or occasionally mounted in Danish Infantry carriers), endeavouring to maintain communications at all cost.

Throughout this phase other members of the team found themselves supporting training of Battalion Headquarters Staff at Oksbol Camp; an essential and challenging role which also doubled up as the safety net for our team on the ground.

A number of senior officers visited, including the Commander of 1 UK Division and the Commander of 4th Infantry Brigade; both of whom were very interested and convinced of the benefit and need of integrating Communication Information Systems Support by Royal Signals Reservists to the combat arm Reserves.

As the Company completed the mission supporting the Danish Lifeguards battle group, they made the move to Borris Training area in preparation for the Live Firing Tactical Training (LFTT) phase.

Before this began, they had the opportunity to explore Copenhagen as part of a cultural day.

With the relaxing done, eleven of our team were engaged in either physical training or a demanding live firing training package, including live grenades, night vision defence shoots and section attacks. 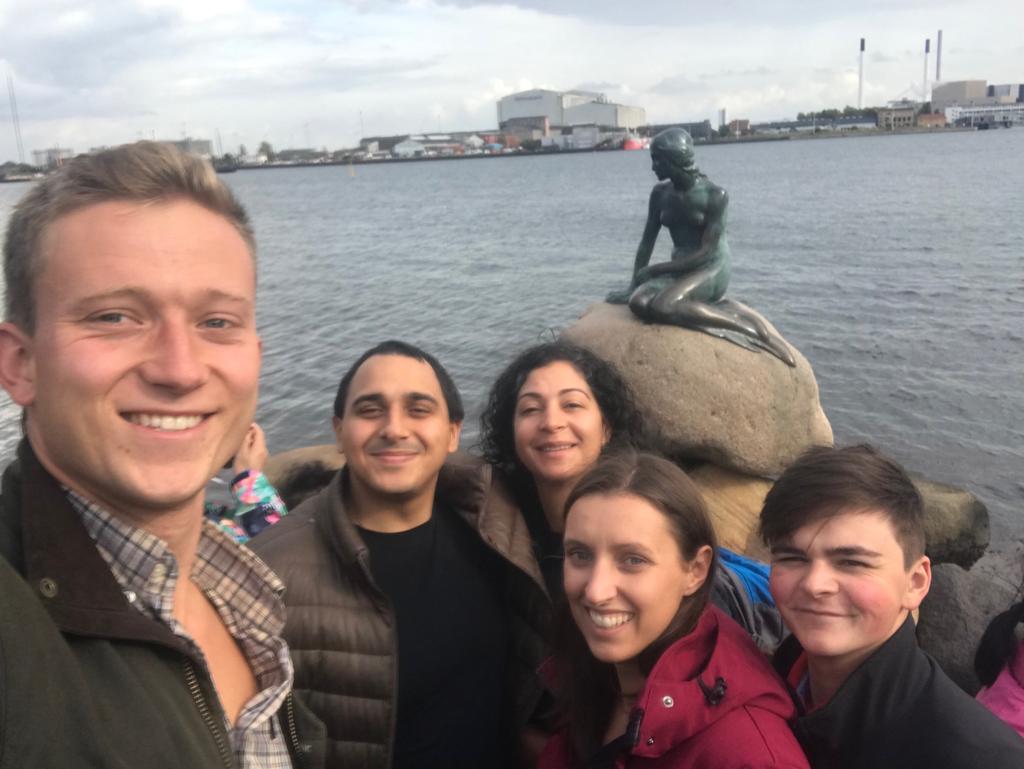 Our soldiers were fully integrated with 4 Yorks, and their Commanding Officer commented on the drive and professionalism of all the soldiers from 37th Signal Regiment.

Throughout the week the team pulled together to support 4 Yorks command team wherever they needed to; all the time lending specialist knowledge in the planning phase to ensure all aspects of the battle were planned accurately and efficiently to best effect.

During this phase we were joined by a Danish Signals Detachment who provided situational awareness capability, and also Danish combat-net radios to our plans team to double up on the ability to maintain command and control. It also enabled the team to share knowledge and experience.

At one point the Danish team were struggling to get a link in with satellite unit, but through some teamwork and problem-solving from one of our unit members a creative solution was reached.  It was an example of the fantastic opportunity we had to generate new relationships both professional and personal, and confirm the opportunity to conduct inter-operability between our two nations.

The 15 soldiers from the regiment that deployed were finally reunited the night before we were due to return to the UK; 4 Yorks treated the company to a BBQ and the Commanding Officer thanked everyone for their efforts.

Many new friends made and professional connections made, with 4 Yorks keen to request our return to support them on their next ACT in Michigan USA in July 2020!  Every soldier that deployed was pushed beyond their self-perceived limits and weren’t found wanting, a fantastic opportunity to grow and develop personally and professionally by all.