Highways England recently announced a package of support for serving and ex-forces personnel and their families by re-signing its commitment to the Armed Forces Covenant.

Originally signed in 2017, the agreement recognises the remarkable contribution of regulars, Reservists, veterans and the families who support them.  This includes additional leave for training, support for those with family away on service and recruitment efforts to support ex-servicemen and women considering a career at Highways England.

It also demonstrates Highways England is committed to ensuring no member of the British Armed Forces community should face disadvantage.  In some cases, this can mean offering extra support to those who have been injured or bereaved in service.

By signing the covenant Highways England has agreed to support armed forces personnel and their dependants by: 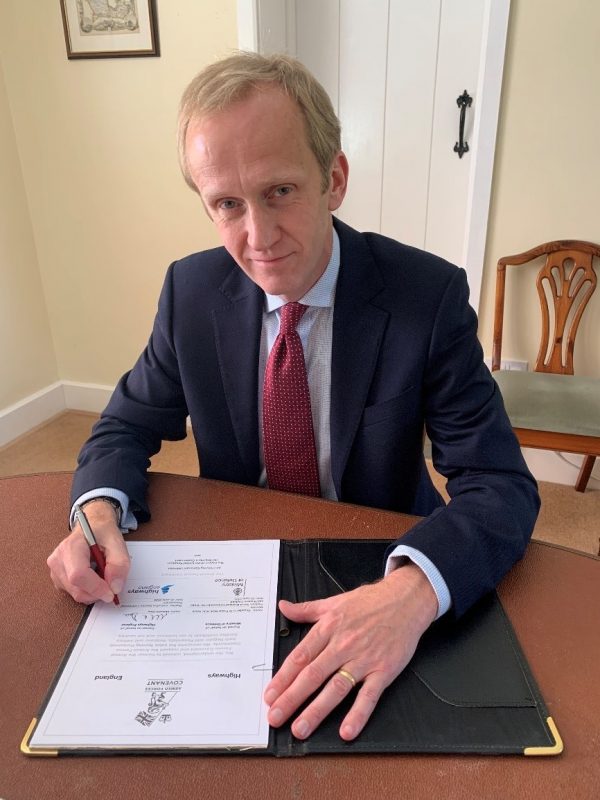 “We are really proud of our commitment to the Armed Forces Covenant and the responsibility that it gives us to make sure we create a supportive environment in which veterans and Reservists can thrive.”

“We are even more proud of the huge contribution our Reservists, veterans and their families make to our business and the commitment they have demonstrated to the country.

“By resigning this covenant, we want to make clear our unwavering support for the forces community, as well as our commitment to making our environment one that welcomes them and enables them to flourish.”

Since Highways England last signed the covenant, it has been actively working with the Armed Forces, Build Force and associated charities by helping those leaving the forces to support their future career paths.

The covenant was counter-signed by Brigadier Graeme Fraser, Naval Regional Commander for Wales and Western England, on behalf of the Ministry of Defence. 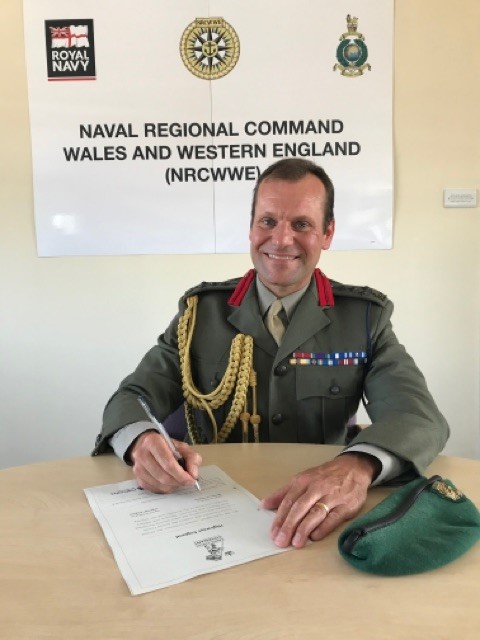 “By re-signing the Armed Forces Covenant, Highways England are demonstrating their continued support for veterans, Reservists and service leavers transitioning into employment.  They have become a leading advocate for the Armed Forces within their industry by promoting the covenant and the benefits of employing service leavers amongst their supply chain.”

Find out more about Highways England’s forces-friendly initiatives by viewing their pledges.