AJ Case Management provide services to clients and their families who have suffered life changing accidents, which have left them with physical, cognitive, emotional and behavioural changes.

The organisation recognises and values the skills that veterans and Reservists can bring to the workforce, and in their growing team they have employed several staff members who are former service personnel.  Two of their employees, Jo Lleweylln and Jan Tulloch, shared their experiences with their team to raise awareness of service leavers, and what it’s like to work for a forces-friendly employer like AJ Case Management. 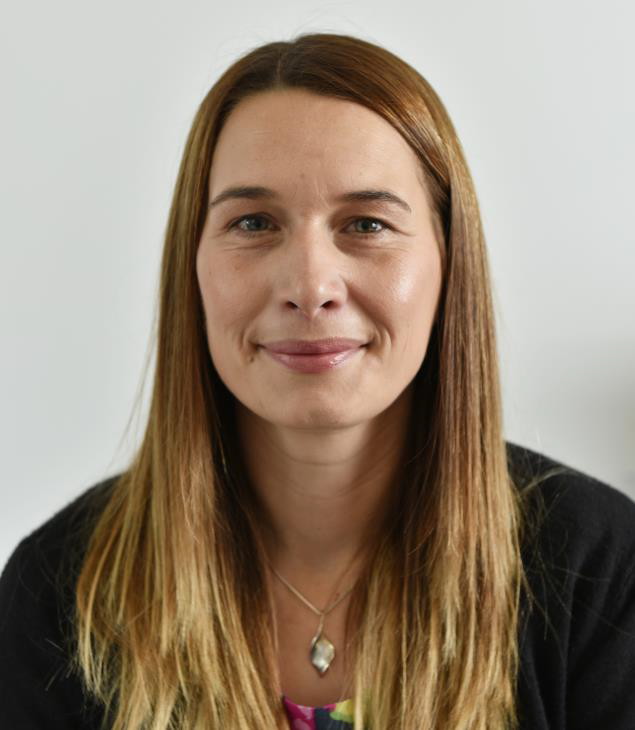 Jo was 24 when she joined the Royal Air Force (RAF) in 2004, and served until 2013.  She worked as a medic, completing a tour in Iraq, and worked in station medical centres.  The best memories for Jo were the friendships she made and meeting her husband.  However having both herself and her husband as serving members of the Armed Forces meant that managing family life around this could be challenging.

Why did you leave the RAF?

Family commitments were become increasingly stressful after a co-location posting fell through.

What support did you have?
Very little support was given from my line management to help resolve this situation.

What was you life like after leaving the RAF?
There was a unsettling transitioning time from leaving the RAF to becoming a civilian again, after a forced decision to leave. I became pregnant with my second child not long after leaving and decided to take the opportunity to spend quality time with my children at home. After a year off, I then was given the opportunity to learn a new skill in seamstress work, which became a small business run from home for a couple of years. Once my second child started school, I was lucky enough to gain a position at AJ Case Management.

Why do we need employers to Sign the Armed Forces Covenant?
By becoming a forces friendly employer you can benefit from the wide range of unique skills and experiences that veterans and reservists can bring to your organisation.  Being flexible to the unique situations of the wider armed forces community ensures fair treatment to all who are involved. 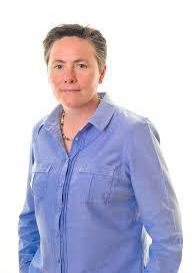 Jan is one of the founders AJ Case Management and works as the Business Director.  However her working life started on the 27th February 1984 when she enlisted in the Women’s Royal Army Corps as Physical Training Instructor at the tender age of 17 years.

What were the best parts?
I was very proud to serve my country and being a member of the WRAC (Women’s Royal Army Corps) was a great honour and I just loved the sense of being part of a much bigger “family”.  The feeling of comradery and being part of a team who really did look out for one another is amazing and a massive part of being in the Armed Forces. It gave me confidence and at 17 really helped me mature and value the important things in life.

You faced discrimination, can you tell us about it?
Yes, unfortunately I was asked to “leave” the WRAC due to my sexuality.  It was a different world then (1987) with very different views and discrimination was common place.  It was a very sad time for me as I really did love serving my country and had no plans to leave until I had completed my 22 years.

What was life like after the Armed Forces for you?
It was hard at first, I was out of work and had to “sign on the dole” something I had never done.  They were not going to help me as they deemed I had “left” the Army voluntarily, it was very difficult to explain my real circumstances and made me feel very vulnerable.  But you know what, life is what you make it and I believe I have a very positive outlook –  I just got on with it and all in all, life has been very good to me.  I consider myself very lucky as others in the same situation as I was in weren’t, and have struggled due to their sexuality after the Army.

Why do we need the Armed Forces Covenant?
If I and others had had the support and advice which the organisation offers, who knows what could have been achieved – especially in those first few months of being “a civvie” again.  Proudly supporting those who serve whatever the circumstances has got to be a positive approach for all ex-service personnel.  I know AJCM are very proud to be associated with Help for Heroes and the Armed Forces Covenant, and will continue to help make a difference to anyone in need.

Thank you to Jo, Jan and AJ Case Management for sharing their article and experiences with us.

Find out more about the Armed Forces Covenant and how your organisation can become forces-friendly.