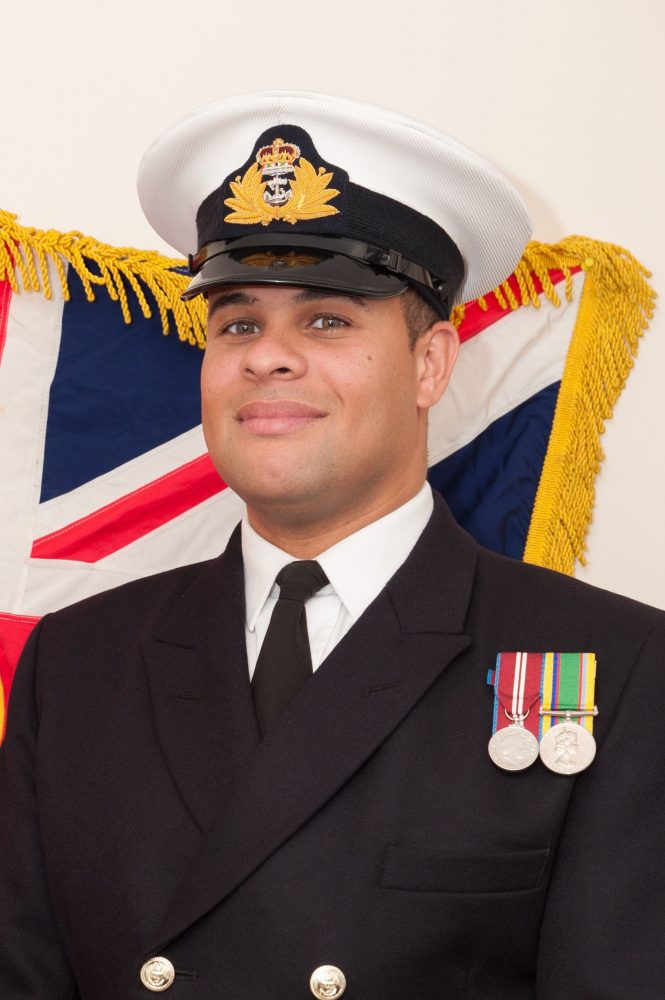 A volunteer with the Sea Cadets has been awarded an MBE for supporting his local community.  Lieutenant (SCC) Oliver Chambers RNR is both a Trustee and Uniformed Volunteer with Birmingham Vernon Sea Cadets in Ladywood, Birmingham.  He started his journey as a Sea Cadet in 1994, and re-joined as an adult volunteer 19 years ago.

In his current role as Commanding Officer of the unit, he oversees and organises the training and welfare of their cadets and volunteers.  Over the past year during the pandemic, Oliver has been a driving force in the continuation and development of the unit.  He was instrumental in helping to make Birmingham Vernon one of the first Sea Cadet units to move to digital activities when face-to-face activities ceased, which provided a positive mental boost to many young people in Birmingham.  As well as helping to deliver a range of virtual activities and online training, he has also ensured that cadets and shielding staff have received calls to check on their welfare.

Outside of his role with the Sea Cadets Oliver works in hotel management, but during the pandemic he has also played a vital part in supporting a number of charitable causes in the Ladywood area.

As an active volunteer he has also provided almost 500 volunteer hours to the North Smethwick Development Trust (NSDT), a local charity that runs a number of charitable enterprises.  In March 2020 NSDT launched ‘Your Local Pantry – Smethwick’, which offers food to local communities via a food bank.  Oliver stepped in to help whilst some of the volunteers were shielding, ensuring that the charity could continue to supply food to local residents.

At the same time he also supported the Trust’s response to the pandemic by helping local vulnerable residents and their families.  To date over 200 food parcels, 1,200 meals, of which Oliver plays a part in cooking, and well-being parcels have been distributed to both the local residents and homeless communities each week. 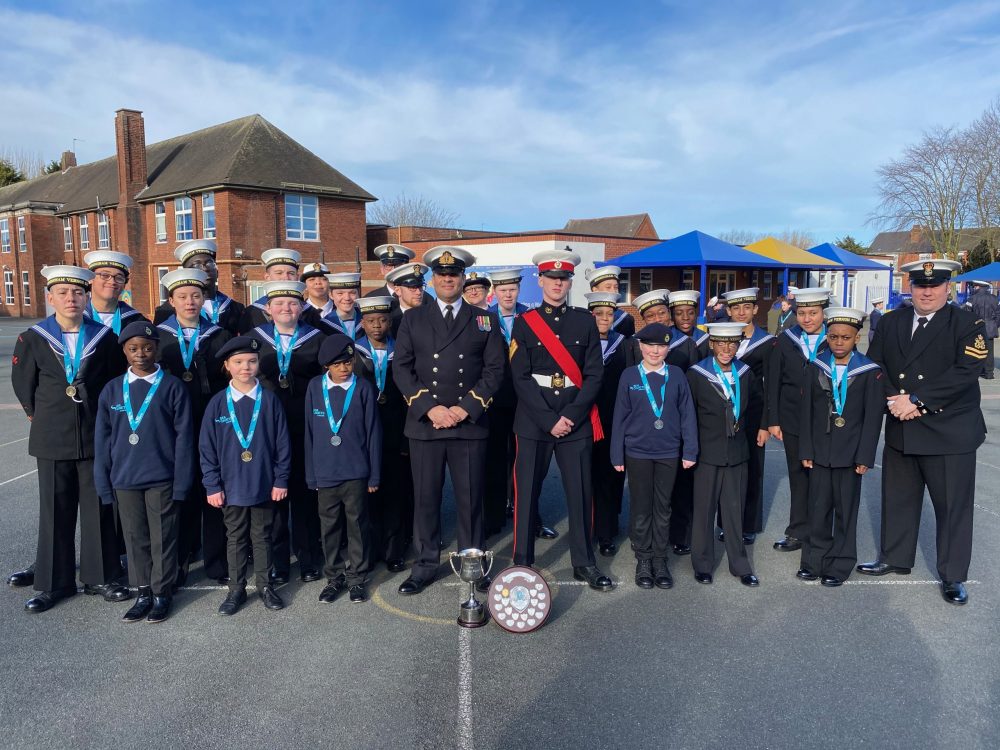 Oliver’s selfless dedication to helping the young people, communities and families in his local area was recognised, and in 2020 he was awarded an MBE for his outstanding service to the community during the COVID-19 pandemic; an honour that certainly makes it a personal highlight of his time with the Sea Cadets and volunteering so far.

He commented, “It’s very rewarding seeing young people develop and grow in confidence.  Receiving an MBE for working with the young people within the Sea Cadets and the community of Birmingham during COVID-19 has been a personal highlight of my time with the unit.”

One Sea Cadet from the unit said, “It’s been a great added support to know that other people are there to support us, with weekly virtual sessions and weekly welfare checks on us and our families.

“They kept us engaged in Sea Cadet virtual activities and also it’s been good to see the other cadets’ friendly faces.  A lot of youth groups and youth activities in my local area just stopped, but the Sea Cadets kept going and supporting us all!”

The Sea Cadets is a national charity that aims to give young people the opportunity to experience nautical themed activities and the skills to enjoy and progress in life.  Nationally there are 400 local Sea Cadet units, supported by approximately 9,000 volunteers. Birmingham Vernon Sea Cadets are one of 23 local units in our West Midlands region and surrounding counties.

Birmingham Vernon Sea Cadets are also home to the Junior Cadets and the Royal Marines Cadets.  Find out more about joining the unit as a cadet or volunteer, or other volunteering opportunities with the cadet forces in our region.