A Combined Cadet Force (CCF) in the West Midlands has expanded on their success by opening a second section for their students.

The Streetly Academy, located in Sutton Coldfield, launched its existing Royal Navy section in 2017/2018 with just 25 cadets and two Cadet Force Adult Volunteers. Since its inception from the Cadet Expansion Programme, a new cohort of students from Year 8 has now bolstered their numbers to a current strength of over 100 parading cadets. 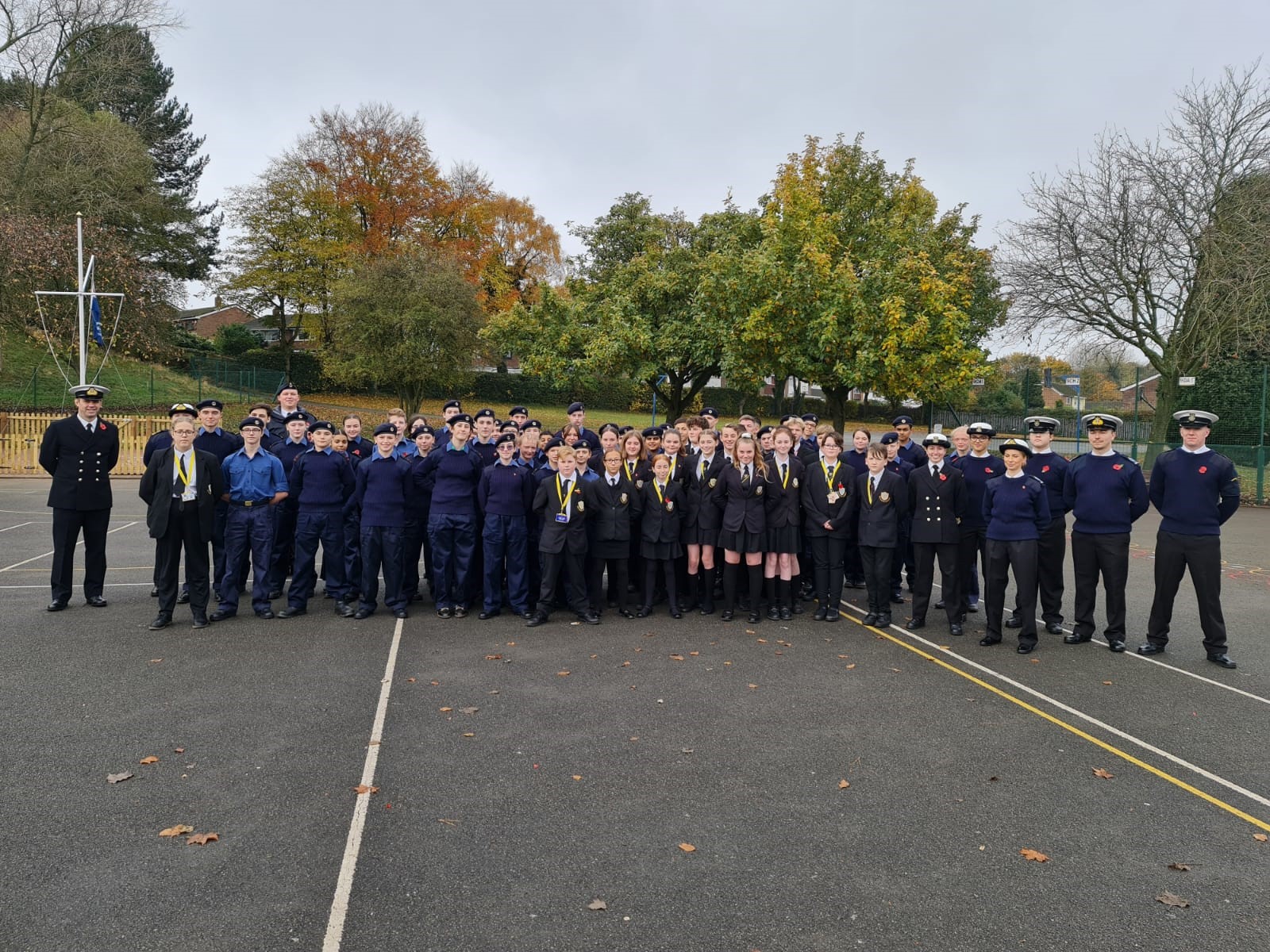 As well as taking part in activities on the Cadet Force training syllabus, including water sports, ceremonial drill, orienteering and first aid, the CCF has provided opportunities for their cadets to take on extra responsibilities to represent their Academy and community.

In November the CCF played a key role in organising and leading the school’s Armistice Day Commemorations and wreath laying, with a large proportion of their cadets on parade. The School’s Staff Instructor, Petty Officer (Sea Cadet Corps) White, also helped to create virtual Remembrance resources for use in school assemblies and commemorating the 100th anniversary of the Royal British Legion.

During the past year the CCF also took a lead in organising Life Curriculum Days for Year 8 students; with their cadets helping 130 students to explore and learn about the memorials at the National Memorial Arboretum.

The Academy has reaped the benefits of having a Combined Cadet Force unit. As well as providing plenty of options for both students and staff to develop new skills and take part in unique experiences, it has also been instrumental for some students in removing barriers to learning and helping them to reach their full potential.

Their Contingent Commander, Lieutenant Jon Baker RNR, is proud of the changes it has bought to their students. Joining as one of the original Cadet Force Adult Volunteers (CFAV), his hard work to grow and maintain the unit has been instrumental in helping it to reach new heights. 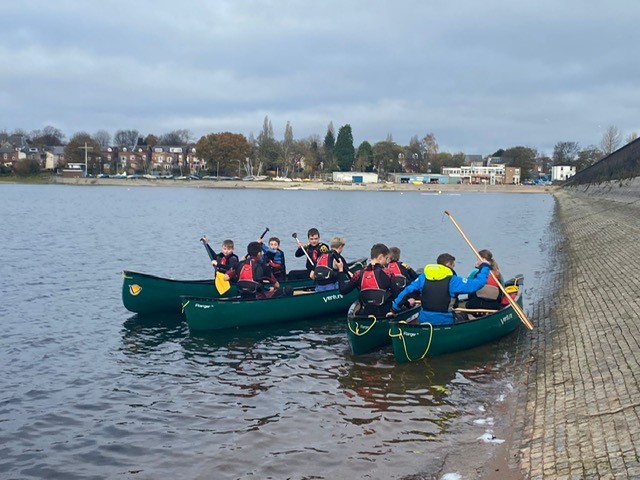 With the popularity and prosperity of the original Royal Navy unit, the Academy has just increased its CCF capacity by opening a second RAF section. Starting with 27 cadets on parade the cohort will grow each year to offer a different challenge and syllabus to their students. Supported by five members of staff, different activities such as flying and shooting will also bring additional variety to the cadets’ personal development.

The Headteacher at The Streetly Academy, Billie Downie, said, “I am absolutely delighted to see the school expanding our Combined Cadet Force by opening a new RAF section. This will give more students some wonderful opportunities to develop new skills and experience some exceptional opportunities in the future, all of which can assist them in future careers, not only in the Armed Forces, but in all walks of life.”

Participation in the Cadet Forces has been proven to bring positive outcomes for young people, increasing their confidence, leadership, teamwork skills, resilience and social and communication abilities. These desirable qualities along with an increase school attendance and longer term benefits in mental and physical wellbeing, employability and social mobility, have all been highlighted in the University of Northampton Report.

Since the inception of the Cadet Expansion Programme in 2012, there are now an extra 2,262 cadets and 137 new CFAVs located in over 42 units. This includes 27 standalone Combined Cadet Forces, seven Combined Cadet Force Partnerships and eight community units (Sea Cadet Corps and Army Cadet Force).

Find out more about the Combined Cadet Forces and Cadet Expansion Programme.