What is Victory over Japan (VJ) Day?

VJ Day falls on the 15th August and marks the day that Japan surrendered to the Allies and World War II came to an end.  This year in 2020 we are marking the 75th anniversary of VJ Day.

Although the war in Europe had come to an end on Victory in Europe Day (VE Day) on the 8th May 1945, many thousands of Armed Forces personnel were still engaged in bitter fighting in the Far East several months later. 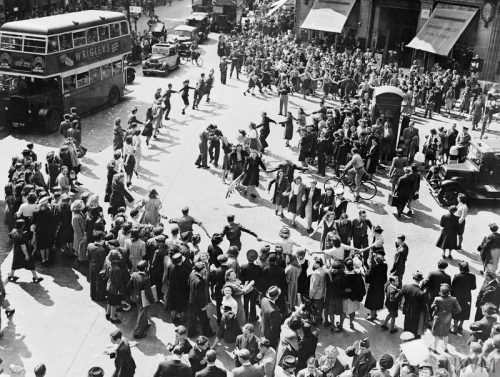 Why do we celebrate VJ Day?

VJ Day celebrations will take place this year on 15th August 2020.  The 75th anniversary will provide the opportunity for our nation and those around the world to reflect and remember the sacrifice, courage and determination of everyone who fought or helped to support the war effort.  It will also remember those who were prisoners of war during the campaign.

Fighting in Asia-Pacific took place across an enormous area.  It spanned from Hawaii to the North East borders of India, and from Papua New Guinea in the south to Manchuria in northern China on the border of the Soviet Union.

During 1945 365,000 British and 1.5 million Commonwealth troops had been deployed to the Asia-Pacific region, including the largest volunteer army in history, the pre-partition Indian army.  Men and women from across the world fought – including those from Bangladesh, Fiji, Zambia, Ghana, Pacific Islands, Canada, New Zealand, Australia, USA, Burma and Nepal.

The British and the Commonwealth’s main fighting force in the region (the Fourteenth Army) was arguably one of the most diverse army’s in history with an estimated 40 different languages spoken within it.

Today the descendants of many of the Commonwealth veterans of that army are part of multicultural communities around the world, forming a lasting legacy to the successes and comradeship of those who fought in the Asia-Pacific. 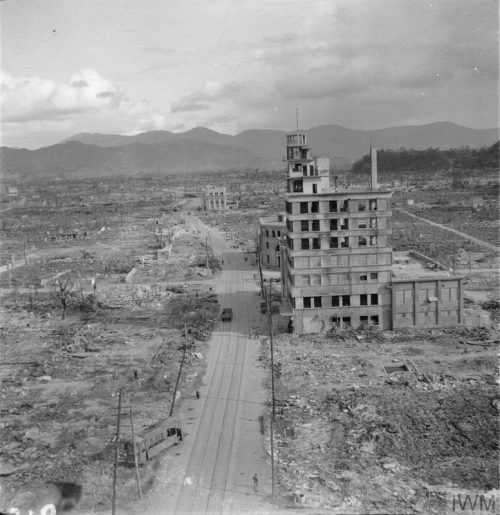 What key events happened in the lead up to VJ Day?

Japan was a key ally to Germany during World War II.  Despite Nazi Germany being defeated a few months previously, Japan continue to wage is war on the Allies.

Britain, the US and the Allies issued an ultimatum to Japan on the 26th July 1945, and demanded the unconditional surrender of Japanese forces.  Ignoring the ultimatum, Allied forces consented to drop two atomic bombs on Japanese cities Hiroshima and Nagasaki, the latter of which was also a large seaport.

On the same day Nagasaki was bombed, the Soviet Union also launched an attack on Japanese territories in Manchuria, having only declared war on Japan the day before.

As a result of the bombs over 200,000 people were killed, either directly or by resulting radiation sickness, the effects of burns and other serious injuries.  Six days after the bombs fell Japan announced its surrender on 15th August 1945. 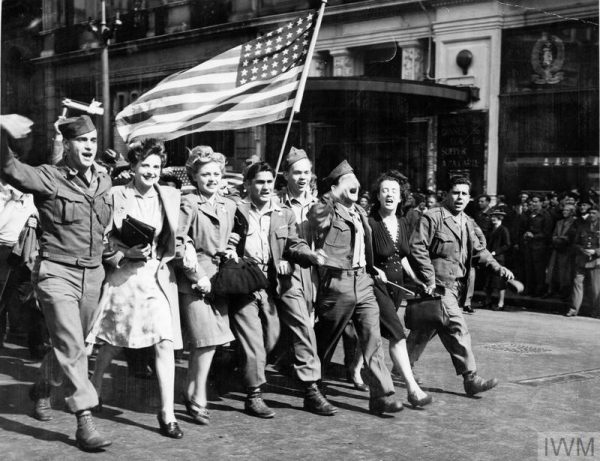 Due to the unprecedented situation with Covid-19 many of the national physical celebrations have been cancelled.  However there are still many ways you can join in and remember from the safety and comfort of your own home.  These include:

Stay safe and take a moment to reflect!