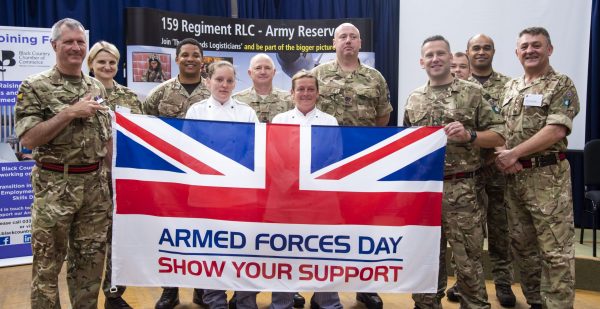 As well as celebrating the Armed Forces family this is also time to celebrate the work of the Cadet Force Adult Volunteers from all three branches and the spare time they dedicate to making the Cadet experience as fulfilling as it is. 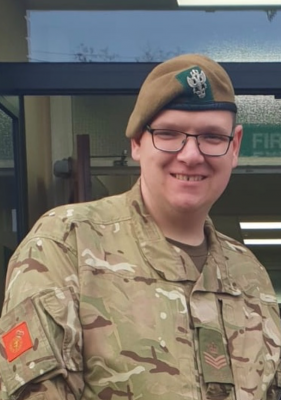 Due to Covid-19 restrictions all physical Armed Forces Day and Reserve Day events have been cancelled, but there are still plenty of digital ways you can get involved and show your support.

Despite the Coronavirus pandemic, in which our Armed Forces have played their part in helping with the national response, they have continued to keep Britain safe and are operating as usual.

Reservists give up their spare time to serve in the Reserve Forces, balancing their civilian life with a military career to ensure that should their country require them, they would be ready to serve as part of the regular military.

As a Reservist, what can I do to support Reserves Day? 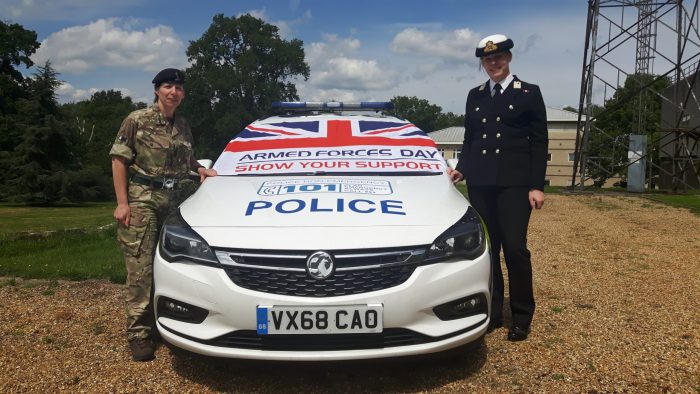 In previous years Reservists have been invited to wear their uniform to work on Reserves day to show pride in their Reserve service and raise awareness of the Reserve Forces.

This year Reservists are invited to take part in ‘Uniform at Home Day’ with Reservists encouraged to wear their uniform on Wednesday 24th June and post pictures on social media.  This could be your own personal account or your employer’s social media accounts.  Remember to use the hashtags #ArmedForcesWeek and #SaluteOurForces when uploading your photos - and don’t forget to tag us @WMRFCA.

Employers are also being encouraged to run a ‘Reserve Takeover’ on their Instagram stories – share your Reservist photos, videos and creative outputs with your followers!

Armed Forces Week celebrations begin on Monday 22nd June when the Armed Forces Day flag is traditionally raised on buildings and famous landmarks around the country.

The National Event in 2020 was meant to be held in Scarborough, but unfortunately due to the COVID-19 pandemic this has been cancelled.

Armed Forces Day on is a chance to show your support for the men and women who make up the Armed Forces community, including serving troops to Service families, veterans, cadet force adult volunteers and cadets.

How can I get involved with Armed Forces Day? 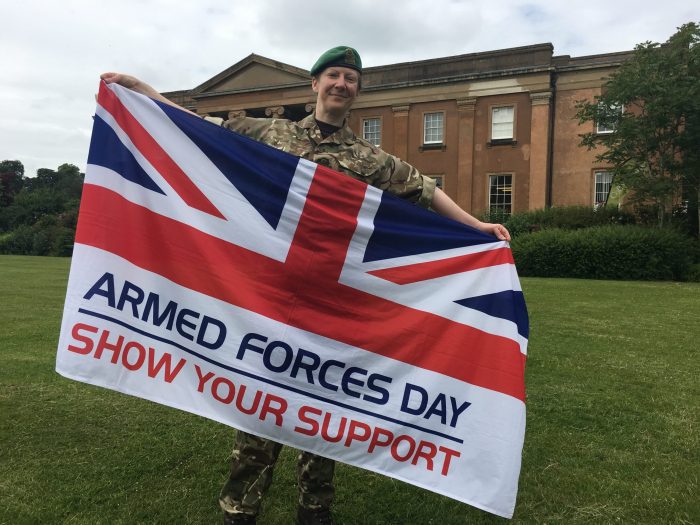 There are lots of different ways you can show you support for Armed Forces Day from your own home.

You can take part digitally by joining the #SaluteOurForces initiative.  Simply submit photos or videos of yourself, friends or colleagues saluting with the above hashtag to show your support for the Armed Forces community and their hard work. You can find more details about how to take part in this and submit your images here.  Please remember to tag us in your photos too, we'd love to see how you are celebrating our forces family - tag us @WMRFCA

There may also be virtual events you could join, hosted on the Armed Forces Day social media platforms or virtually by stakeholders.  We have a couple of virtual events being run by our Association in the lead up to, and during, Armed Forces Week which you can find out more about on our events page.

Keep an eye on their platforms or sign up to the official Armed Forces Day newsletter to stay up to date with the latest information (link here).

You could also learn more about the Armed Forces and wider community.  Why not read, watch or listen to resources which showcase our Armed Forces and highlight the work that they do?  There’s some great information on the individual Armed Forces service websites and social media platforms, and also on the Ministry of Defence's government web page.

Additionally, if you personally know someone in the Armed Forces perhaps you could send them a message or give them a call to thank them for their work and for helping to keep the UK safe.

There are also some Armed Forces Day resources which can be found on the official toolkit here.